I had bolognese with dinner tonight while wearing a white shirt. Always a bad idea.

But Ketel One on the rocks, a beautiful Italian Pinot Grigio, Caesar salad, Merlot, Bolognese and Tullamore Dew. That shit’s all good. Such as it was tonight. I had to get a haircut and as I am exploring my community, there was a decent little restaurant next to the hair salon. The white shirt got a little spray-n-wash when I got home and is now down for a well earned soak. I read through a proposal while sipping my cocktail–mixing a little work in with pleasure.

I am home now, on the patio, with a cigar and a bit of Woodford Reserve. A big haul for a Wednesday night but what the hell. The patio looks like a couple of big storms have rolled through since it was last cleaned—which is true. And it will not be cleaned tonight either. Perhaps tomorrow, but more likely after I return from Europe. It’s functional enough for me as is, even if not for entertaining.

I managed a really nice bike ride yesterday. Only around 18 miles or thereabouts, but along the lake to R&R museum and back–right at the edge of downtown. Lovely and easy ride.

An interesting passage from Stegner that requires examination—The Spectator Bird this time. The scene is that he is in character as Joe Allston, a retired writer’s agent, who kept scrupulous notes and long diaries over many years, living with the notion that he had traded his own dreams of writing for an easier and less risky life. Joe and his wife Ruth are visiting Denmark and find themselves dining with Karen Blixen in her garden. A conversation ensues. Joe asks Karen about Africa and she says,

“It was life”. When Joe looks around, and gestures at her magnificent house and property and gardens, he says “And what’s this then?”. Karen responds “This is safety”. Right there is the simple brilliance of Stegner. Saying in a few words what I would have tried to unravel over a long paragraph or two.

He (Joe) continues. “I had the nerve to argue with her, is it bad to have a place to come back to? An American, or at least one kind of American, would envy you. His parents or grandparents were immigrants, uprooted. He was born in transit, he has lived in fifty houses in fifteen places. When he moves, he doesn’t move back, he moves on. No accumulations. No traditions. A civilization without attics.”

As we remember, Stegner was haunted his entire life by his relentlessly nomadic childhood, engineered by a domineering and self-absorbed father who was always on the verge of hitting it big in the next town down the line. He speaks of it, directly or by implication, in nearly everything I have ever read by him. Much like Steinbeck will nearly always somehow work in a line or two about immigrant harvest pickers in Salinas or the fishing community in Monterey.

I’ve re-discovered reading. Which is nice. I have seven books stacked high on the top of the bookshelf waiting to be picked up. A couple more Stegners, and a Rick Bass and a Norman Maclean. A non-fiction ‘Bottle of Lies’ about the Pharma fiasco in US health care. And a novel, a gift from Eileen, ‘Everything is Illuminated’. I went through a period of watching Netflix at night, with dinner and beyond, but now am easing back to my roots, solidly established in pre-streaming movie days. And it is good.

Of course I must also someday return to my own writing rather than de-constructing others’.

Work remains tolerable. Busy, but not crazy. At Vertiv, I never got to the office later than 6:30 am and if I left before 6:30 at night I felt guilty. Workhorses like Allan and Scott who arrived earlier and stayed later were a constant source of passive-aggressive reminder that 12 hours a day just wasn’t enough. Nothing like that now. A very sensible schedule. I normally arrive around 7:30 am and am out by a little after 5:00. I rarely take lunch and usually stay pretty focused so it seems a fair arrangement for both.

Two kitchen disasters in a row last night, I had a couple of pans on the stove and a couple of things in the oven. Timing was coordinated to bring everything to conclusion at the same time and I was about three minutes out when I opened the refrigerator and an entire carton of eggs fell out and all over the floor. So I dealt with that while shutting down stovetop and oven and moving food around. After dinner, as I was tidying up, I put a dish in the sink and turned on the water to rinse it out. I then turned around to take care of some things and when I turned back around, about one minute later, I found the water stream had come from the faucet, hit the dish in a perfect position and velocity to create a fountain that ejected out of the dish and up and over the front of the sink and water was all over the floor and moving fast. That was also dealt with.

Football. Where to start on this topic. College football is textbook exploitation. But sitting at dinner tonight, with the inevitable TV in the bar, and I see the Browns’ star receiver has not turned up for practice. He has some grudge or the other. He appears to have been slighted. You have to get your mind around the fact that these guys are making tens of millions of dollars, working around 8 months out of the year, and yet still so many find reasons to be assholes. Rather than be so thankful they live in a country stupid enough to pay people ridiculous sums for playing games, they are angry and difficult. So there’s that.

Later, the bartender turned the TV to Jeopardy. There is a guy there who keeps winning. I don’t know his name, but he is a folk hero of sorts. He also plays a game, but this one requires a sort of intelligence. The kind that can memorize facts of all nature and categories. And this guy is apparently good at it. The bar is mesmerized. The fellow sitting beside me quickly paid up and said he needed to get home to watch the jeopardy on his home TV–he needed the fully immersed experience of watching someone else live life.

We seem to just live in a country that thrives on living vicariously through others.

I read a proposal from a vendor while glancing at the news and the Jeopardy and escaped before being completely brainwashed. I suspect if I went back tomorrow it would be exactly the same crew, in exactly the same seats, watching the same shows. Groundhog day, again and again.

No other news of note on this warm May evening. 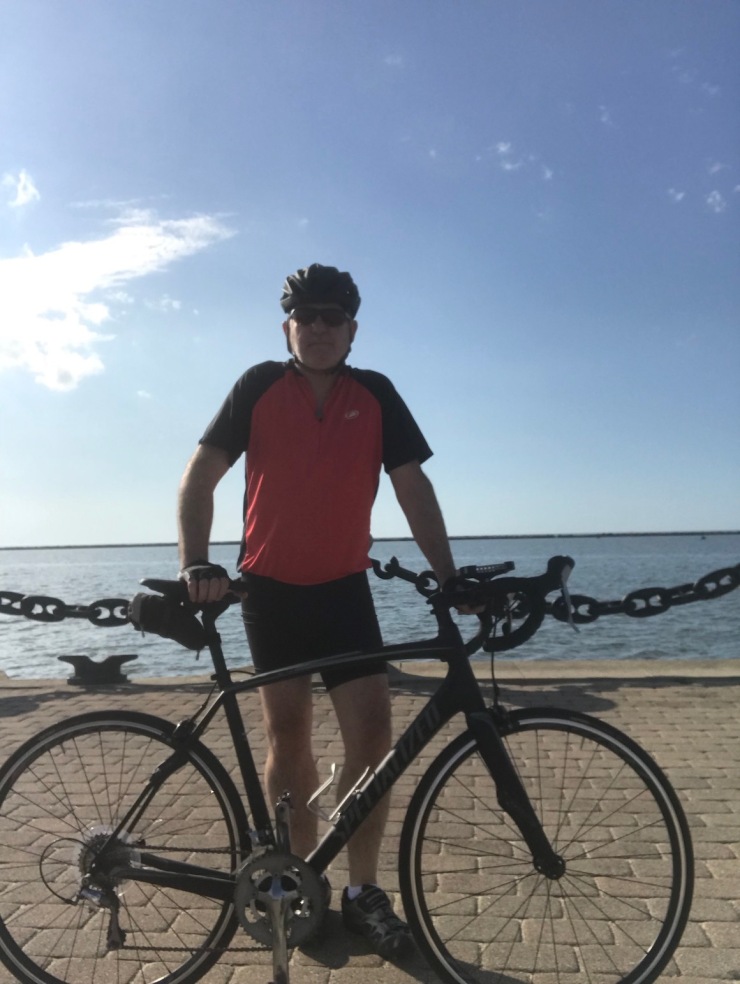 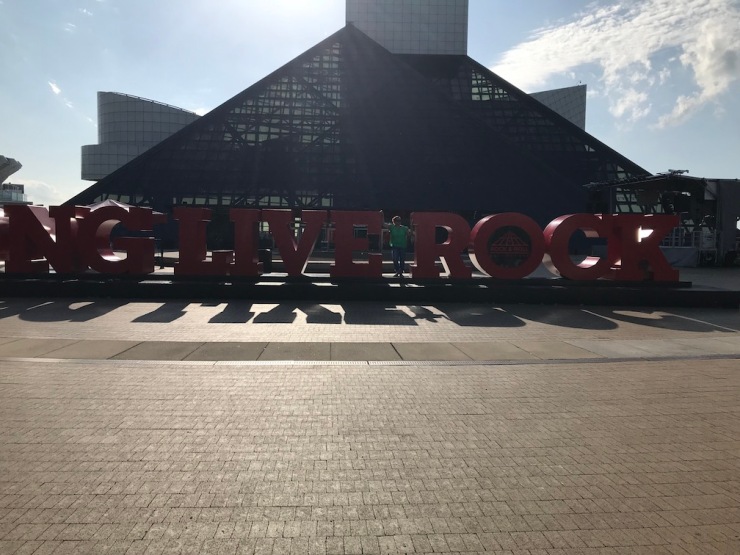