A hell of a FNM experience in West Cleveland. Lisa and I met Lisa’s friend Jen and her fella Gabe. They were eager and willing to participate in the FNM experience and we made the most.

We met first at the Bourbon Street Barrel Room in Tremont. Great place. Fun. We all had a martini and then another. As these things go, not without some fun with our young server whose enthusiasm for waiting tables exceeded his knowledge of cocktails. But we got through. I first had a Ketel one with Olives and then a Hendricks with olives.

Things got a little odd after that. We had no dinner reservations and the first couple of places we tried had 90 minute + waits for a table. So we wandered a bit and Lisa got us a table a few blocks down the road. But, as these things go, fate intervened. It was bitterly cold and when we saw a door open into a nondescript grey block bar, we simply followed the guy in. We left 4 hours later as card-carrying members of the Polish Veterans Alliance (Post 1).

The Polish Club is a trip. Sort of like a tired old American Legion in a small town, but not nearly as nice. But the people were friendly. We were four and we doubled the population when we arrived. It was a stripped down, no-frills bar with just the basics for drinks, and chips and pickled eggs on display for food. But once we found out we could bring food in, we had found our place.

They had a DJ. And he had the deluxe kit with lights and a control panel that looked like a NASA Engineer’s station. So we hung out and drank a lot of beer and vodka drinks and ordered pizza and eventually became members. I don’t remember the exact details but a customer came over and talked Jen out of her credit card and for $20 we paid the annual dues for all four of us.

It was a trippy, spontaneous and fun night. Fitting for my first official FNM of the year–since I was sick last week. I was still a but under the weather this week but was not planning on missing again. 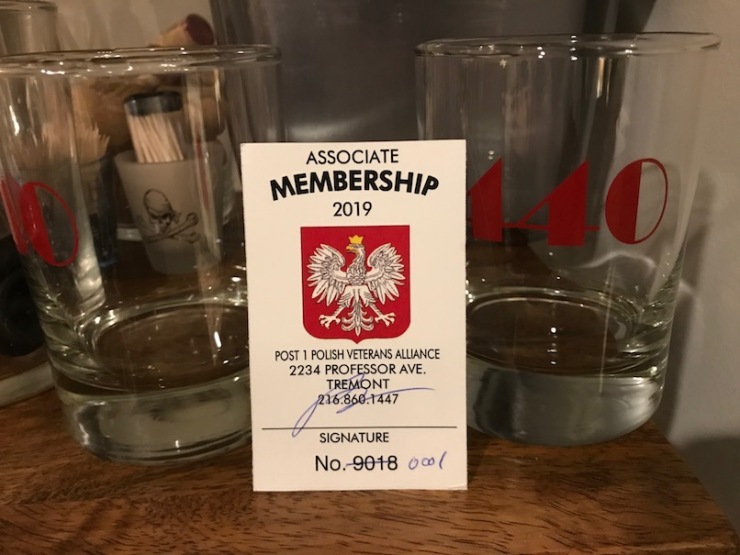 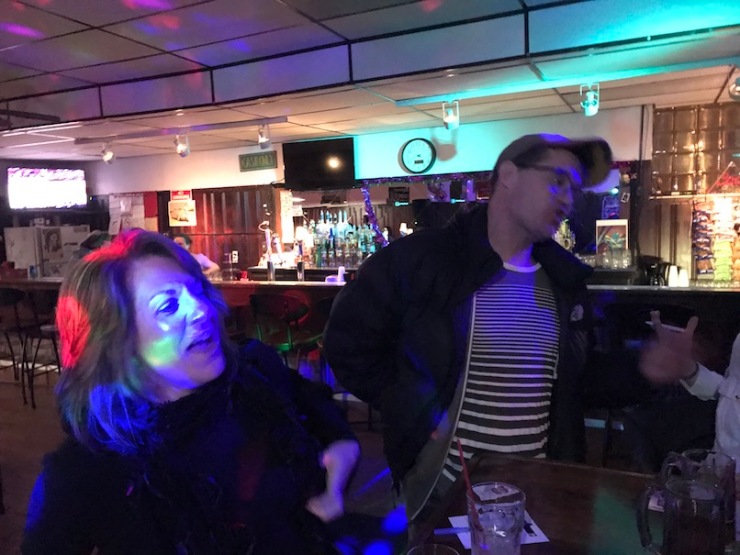 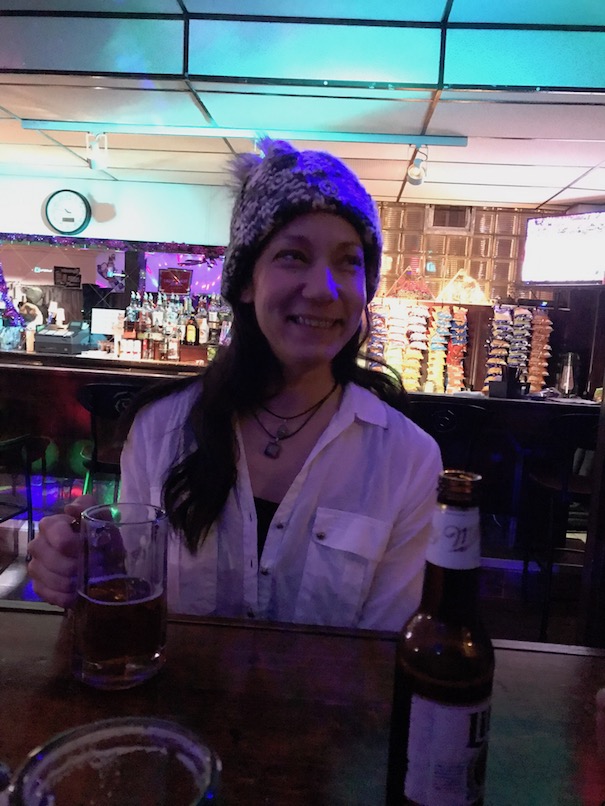 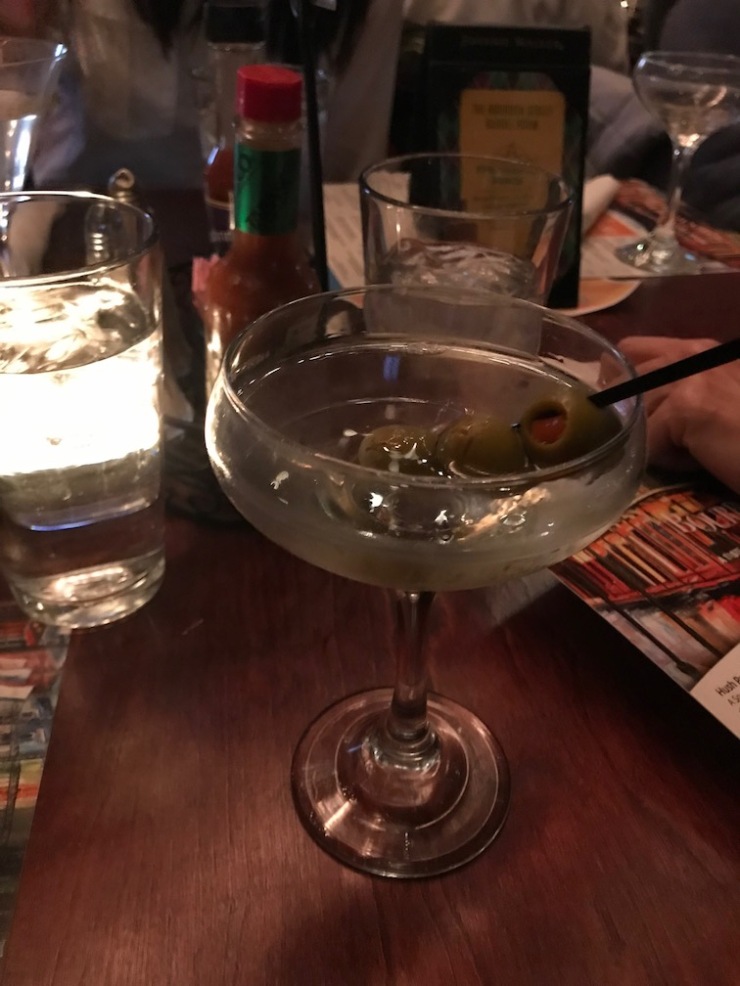 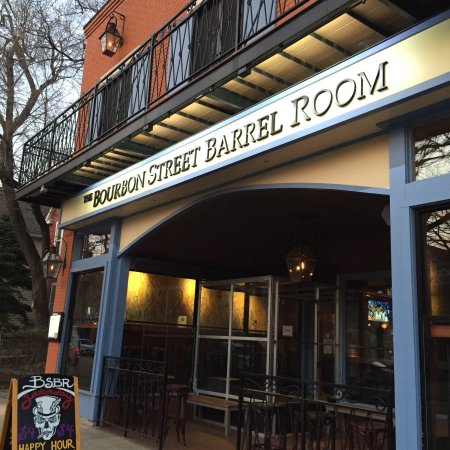