The odds of living long enough for another confluence of events such as this are long. Very long. Through a lottery system I was able to purchase, at a precious price, 2 tickets to see Springsteen on his Broadway run. A solo show that surprised everyone at first, but then we remember that Bruce has been surprising us all for so many years now. And this show was on St. Patrick’s Day. In New York City. So, pretty damn special.

My friend Lisa, also a big Bruce fan, was happy to accompany.

I flew in to Columbus from Tokyo on Friday–arriving home around 6pm. I fell into bed, got up, showered, caught an Uber to the airport and caught the early flight to JFK. Of course I was jet lagged and exhausted, but happy. It was a crisp but sunny and beautiful day so I watched a bit of the parade but soon enough found an Irish pub–and get this–just as the Ireland/England 6-nations rugby finale was kicking off.

So, add to being in New York on St. Paddy’s Day to see Springsteen 40-feet from the stage, watching Ireland beat England in an Irish Pub drinking Guinness and Jameson and I must simply acknowledge (not for the first time), that my life is blessed. Blessed indeed.

It was magic. Inspirational. A bit difficult to describe. I expected more free flowing dialogue in between songs, such as I have seen in a couple of videos over the years. But this was structured more like a performance, with relatively set dialogue. Bruce used changes in cadence and tone and volume for emphasis — much like an actor.

But it was a great thrill and honor to see him in such an intimate setting. I have been an admirer of his talent for a long time. After the show, Lisa and I walked for about an hour and then found a bar, the same one I had gone in earlier in the day, and we sat and chatted until 4:00am. Then she caught a taxi home and I went up to sleep for a few hours before my flight. 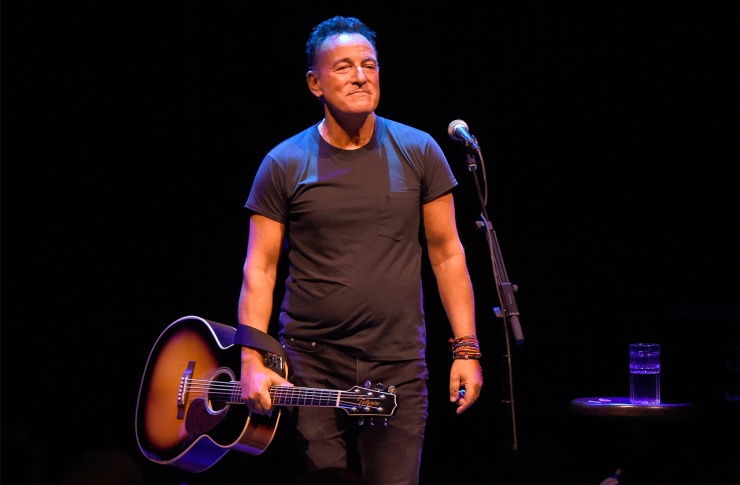 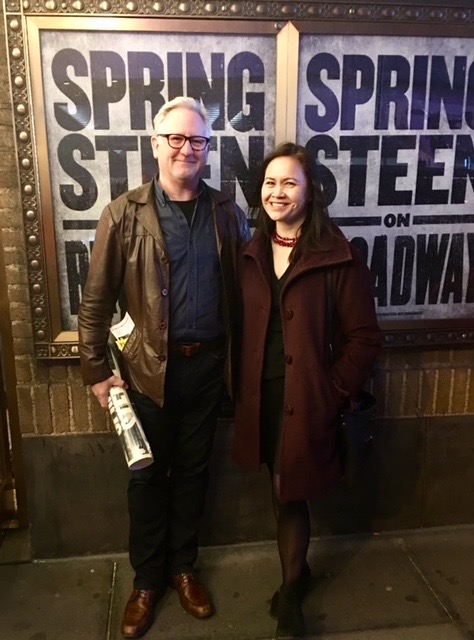 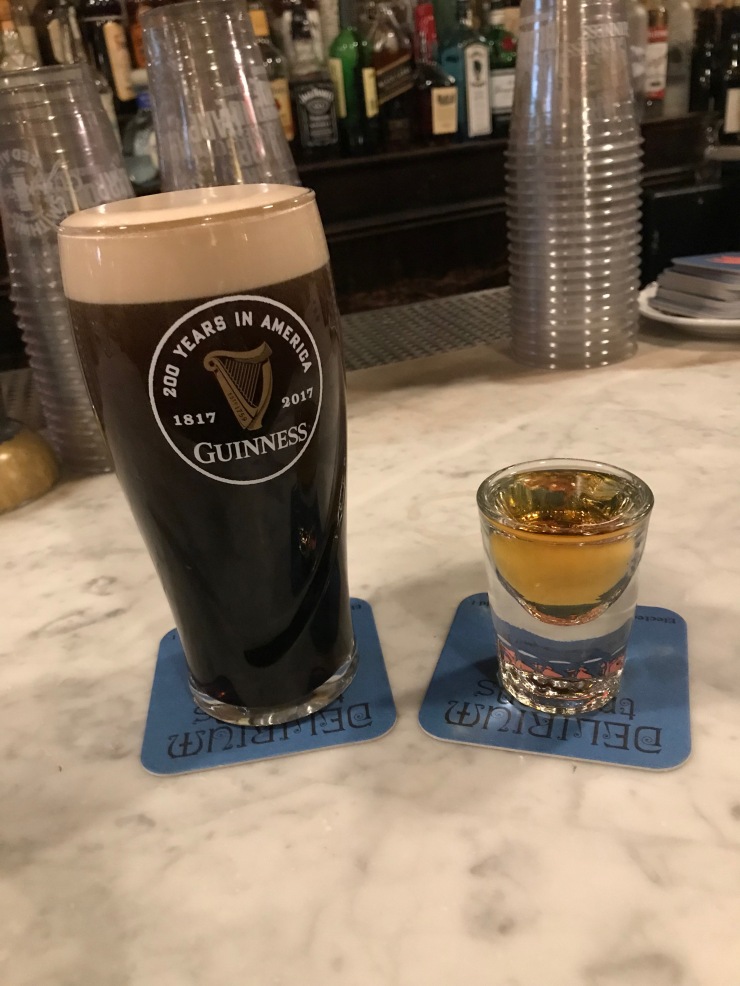 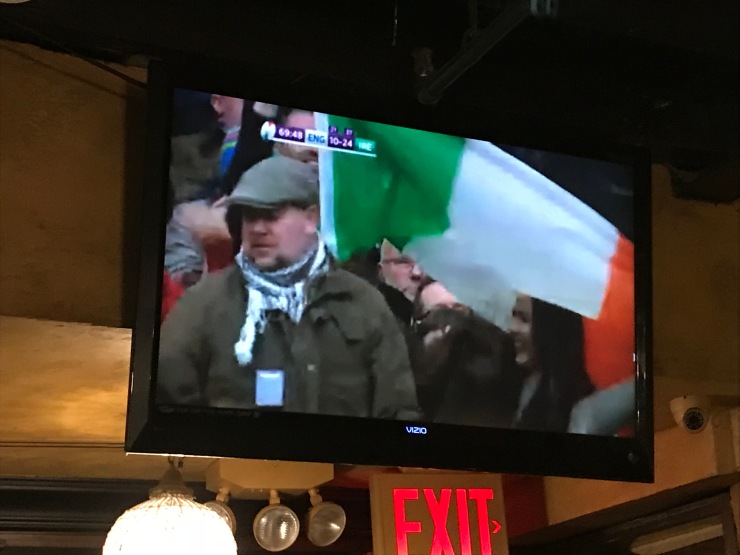 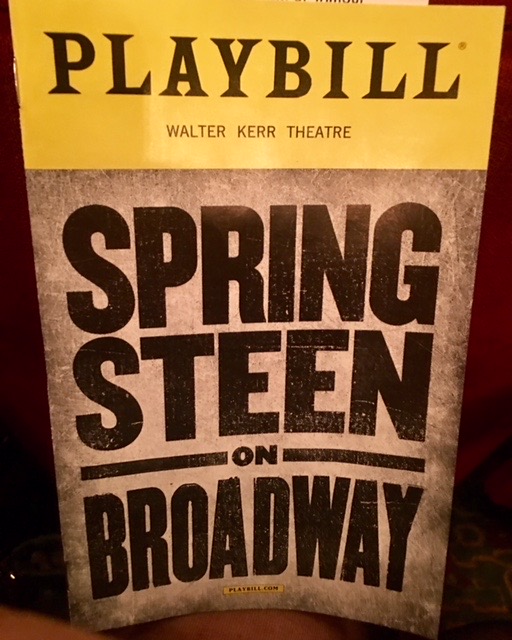 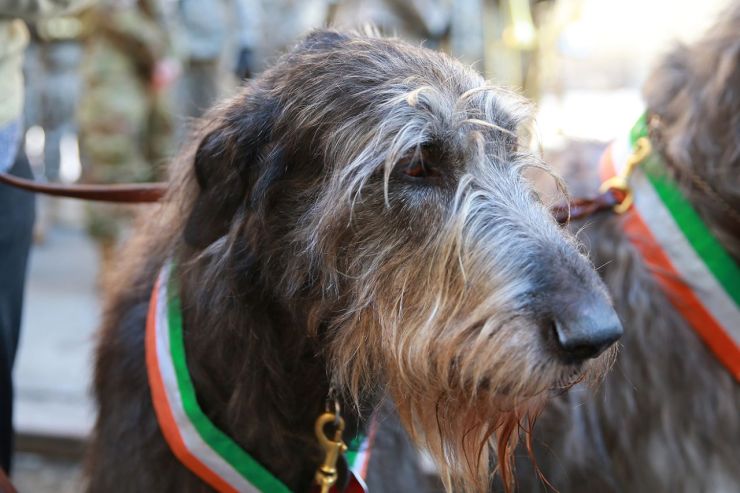 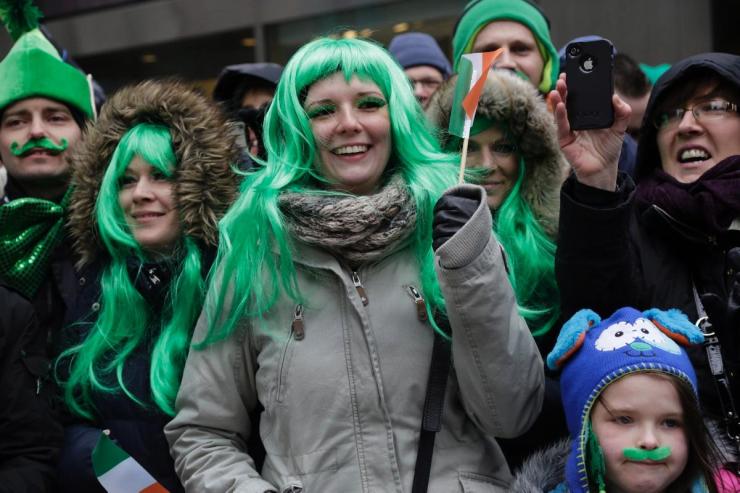 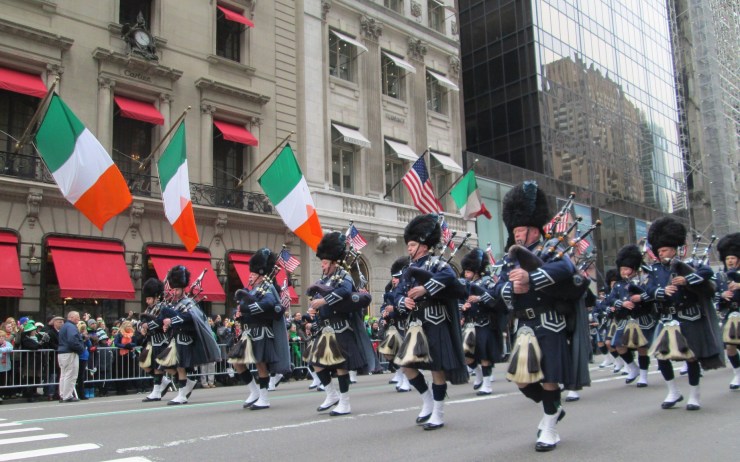 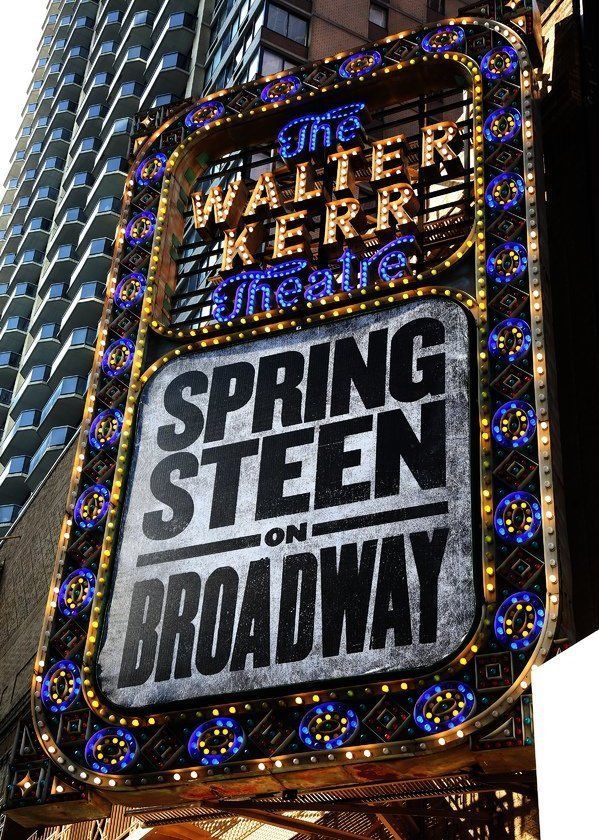