A couple of hundred years after British troops burned the Capital building, an angry mob of crazed Trump supporters (redundancy noted) stormed the Capital while Congress was in session. Thankfully Trump supporters are by and large incredibly stupid, so their attempted coup was short-lived and as strategically effective as Carl Spakler’s war on gophers.

Unfortunately, Trump supporters also tend to be heavily armed and overly excitable so in the end, after lots of drama and material damage, 5 people were killed and nothing was accomplished. Biden was confirmed as president. The talking heads on real TV stations all agreed Trump is a dick and a dangerous menace and his supporters are fucking lunatics. Okay, the fucking lunatics part is mine—the talking heads tend to stand clear of that particular elephant. Anyway, the only real surprise here is that others seemed to be surprised. After Trump has been saying all along this is what he was going to perpetuate and the airlines and highways were full of red-hat wearing dingbats converging on DC, everyone seemed totally surprised.

The Capital police after using rubber bullets and tear gas on peacefully and lawfully protesting Black Lives Matter demonstrators, essentially just let the Trump supporters walk right into the Capital building during an active session of Congress. Hhhhmmmmmm…..I wonder if there is any racism in police units?

And a reminder here that had the Republicans in the Senate supported the impeachment of Trump last January, these 5 people would be alive and all of this drama and shame would have been avoided.

We all owe a huge debt of gratitude to Stacy Abrams. From what I am able to read, perhaps no single person is more responsible for the Democratic wins in Georgia than her. Her work to register voters and increase turnout in Georgia has been amazing. The Democratic majority in the Senate is a game-changer and is down to Stacy and Trump. Stacy proactively encouraging democratic turnout and Trump through his ignorance discouraging Republican voter turnout by his claims of election fraud and instilling suspicion into voting.

The question is whether or not the democrats know what to do when they control all 3 branches of government. Traditionally, they have been tepid when holding all the power levers—choosing instead to take baby steps and compromise positions to attempt to placate Republicans. Hopefully, after the hateful behavior of the past for 4 years from McConnell and Trump and all the other members of GOP (Grand old Pricks), Democrats learn that when they have power they need to use it. This time to reimplement all the environmental regulations from Obama years and then some. More stimulus. Roll back the tax cuts for the wealthy and corporations. Reimplement worker protections and put some teeth into consumer protection laws. Put us back in Paris Climate Accord and Iran nuclear deal and try to salvage what can be saved in TPP or at least renew some Asia trade deals. But we shall see.

I am really enjoying Obama’s book. But reading time is very limited, so it’s slow going. Work is back to full-on and will remain that way until end of July. In addition to the job I was hired to do as Program Manager for the 3 major projects going in, I have also taken on project manager role of the OneStream implementation and also heading up the Change Management initiative. It is doable but just barely within the confines of the hours I am able to bill. But no complaints. It is a good group to work with and I am keenly aware how lucky I am that this large project was not cancelled at the start of COVID. In addition to work, I have started my re-write of SV2SA and also trying to put some time into Webb each week. And of course I am now raising a senior hound who demands attention and walks—as he should.

Been getting The Captain out for some decent hikes here and there. He is settled I would say. Had a few good meals; a few drinks over the week. No regrets and no complaints. 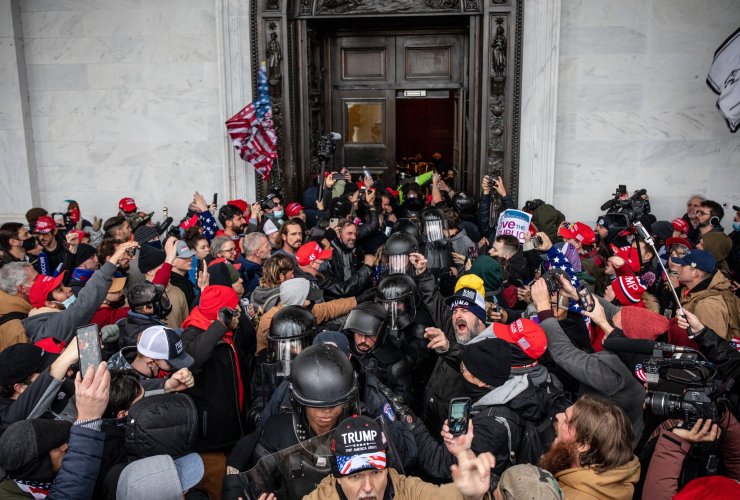 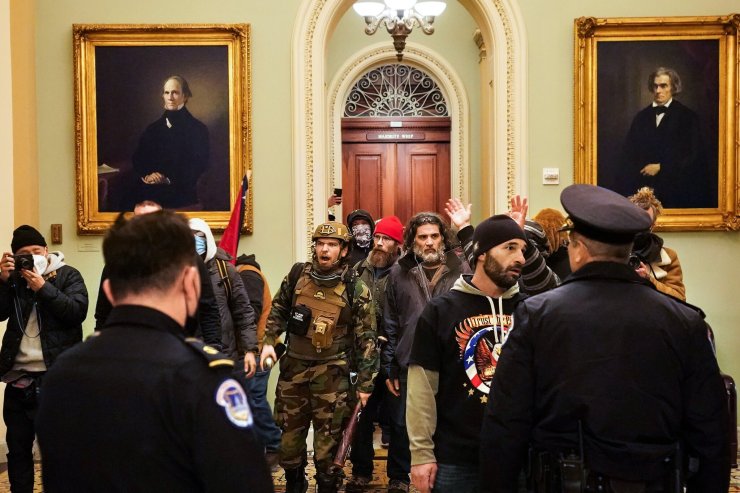 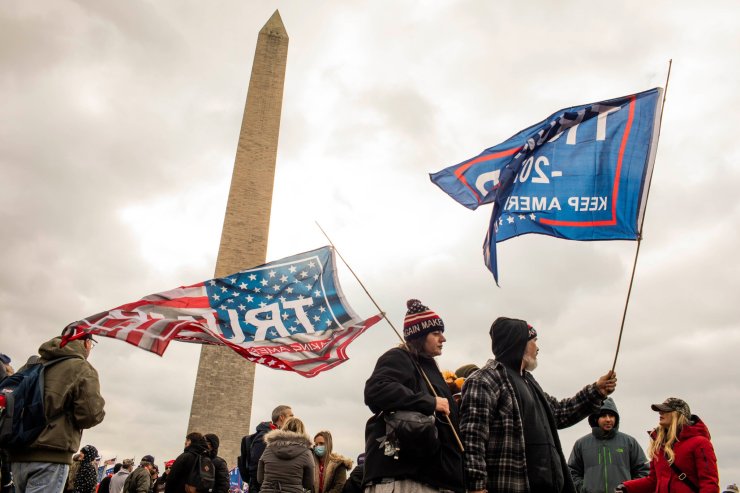