I decided to send 2019 out in style. Another over-priced and ridiculously privileged steak house. What the hell. It was the Chicago version of this style restaurant that set me on this path in the first place.

Nice evening though. I got there around 7:00 and grabbed the only place left at the bar. I met several nice folks and had an excellent (but of course pricey) dinner. And two very cold and lovely Ketel One Martinis. I was eavesdropping, of course, as the bar area was crowded as people wanted a drink while waiting for their table. Lots of pretty people and inane, narcissistic talk about their self-importance. I suspect I was the only socialist in the place, and probably the only non-Republican aside from the staff. Except one very nice couple who sat next to me. He was a contractor who had done some of the work in the remodel of the building. He and his girlfriend were out for a drink before heading to a concert at Hard Rock Cafe.

I was at Marble once before, with Lisa; we had a drink before walking down the street to see Michelle Obama on her book promo tour.

So in the coming year, I am going to start exploring more of Cleveland’s many bars. I especially want to find some good bars on the opposite end of the spectrum

So back to my redneck roots for 2020. Dive bars. Fuck these 30 and 40 somethings with their bullshit talk about their portfolio’s & investment properties and their version of climbing the social ladders. I suspect most of them started at or near the top rung anyway.

When Mark and Casual Jeff and I would hit the streets in San Diego, it was wherever a squid could get a beer for $.50 or so. Half the bars we went to were owned by retired Navy and we could sometimes drink for tips for the bartender, or if it was late in the month before payday, on credit.

Later, in Idaho, it was Pressbox, or Grand Saloon, Buddy’s, or Corner Pocket, or Sam’s Town. Good value drinking establishments full of colorful and occasionally honest characters. We might once in a while venture to the Sandpiper, which was basically a slightly upscale Outback, but even then our friends working there gave us a discount. 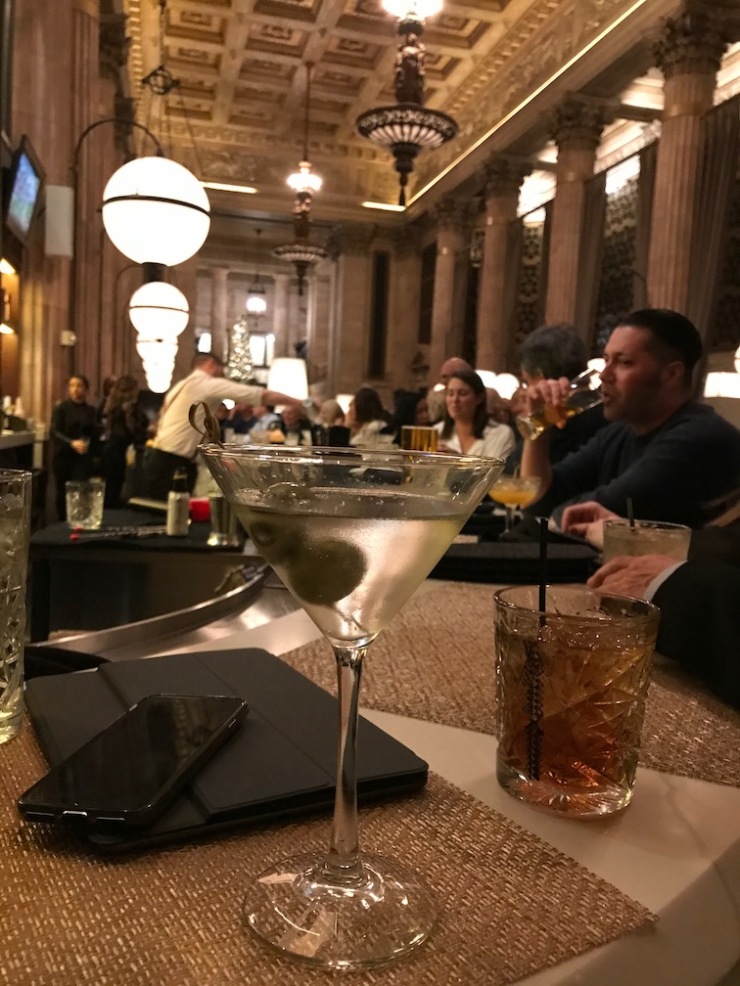 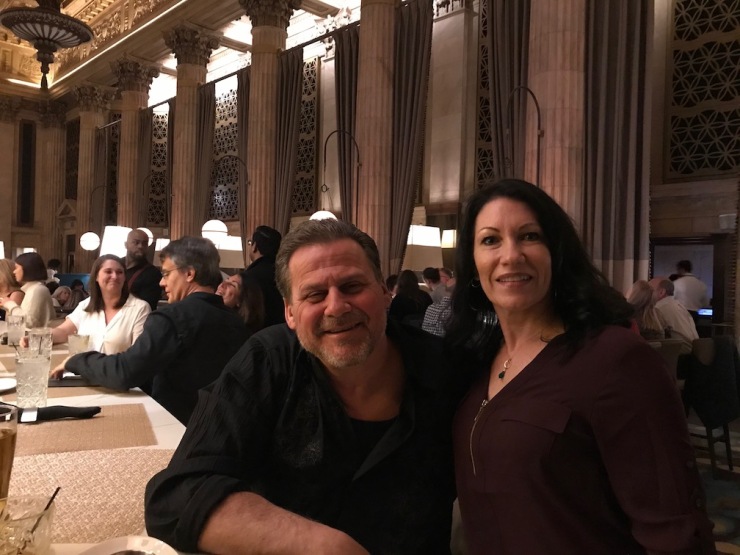 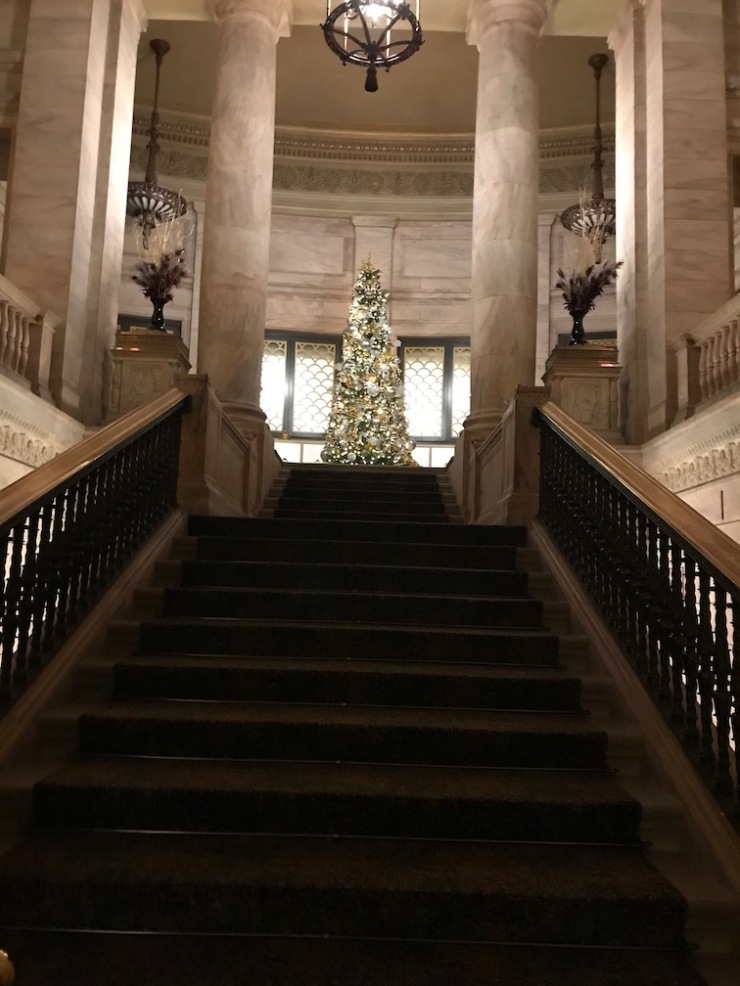 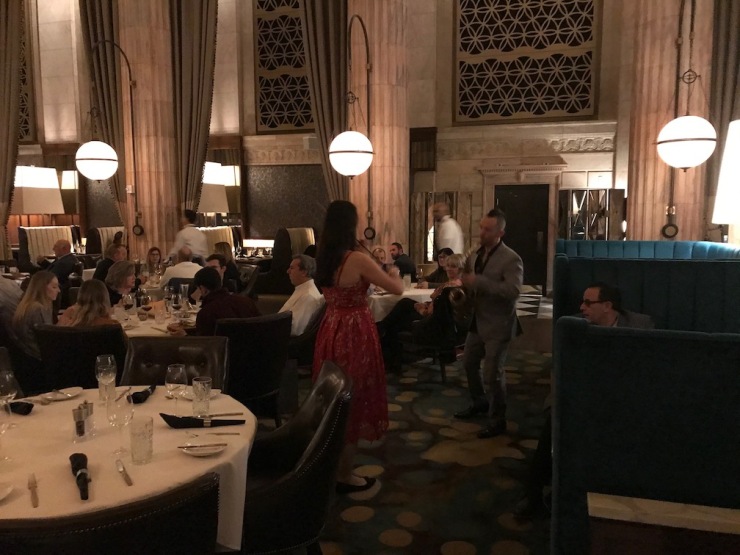