A new Gallup poll released reflects that only 45% of people surveyed are proud to be an American. Sounds about right. Pretty consistent with the percentage of people who support Donald Trump. Extrapolating those two metrics suggests that about 4.5 out of every 10 Americans are lunatics. Also sounds about right. I always thought it was lower, but the past couple of decades has proven otherwise. 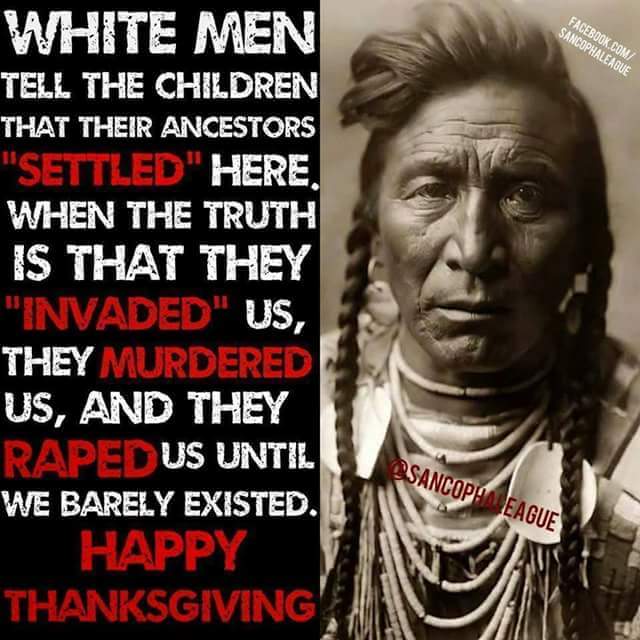 So maybe a little reflection on being American. We are at the moment engaged in a massive human rights violation as we separate families of people seeking asylum and put them in jail-camps in de-humanizing and unsanitary conditions. We have caused massive disruption to established global trade protocols—not slowly and thoughtfully; but sporadically and ignorantly. We have pulled out of the Paris Accord to combat global climate change and the Trump administration is actively rolling back regulations to decrease emissions of greenhouse gases in US industry. Trump pulled us out of the Iran Nuclear deal and now Iran is enriching Uranium again and we are dangerously close to yet another Middle East war. Latest estimates are that the Iraq war has cost $6T to date and rising. This from the political party who consider themselves prudent. Our Supreme Court has been manipulated by McConnell and has now started the process of regressing important and humane gains in social policy. Our national debt is soaring again after Obama brought it under control because of the Republican tax cuts. Our president embraces dictators (Putin, Jong-Un, Duterte) and treats our long-time allies like disliked distant cousins. The list goes on and on. There is not a single thing going on in US foreign or domestic policy at the moment that is worth celebrating.

And yet, the tv, social media and the newspapers are full of people jumping around like idiots, lighting off fireworks and pretending like we are some kind of great nation.

We really are a nation of sheep—blinding following protocols that are irrational and simply repeating what we are told because that is what we have always done. As Thoreau noted long ago ‘The mass of men lead lives of quiet desperation’.

I totally get that having days off is a great way to spend time with family and have some laughs and drinks—it’s just this continual assertion that our country is somehow a shining beacon measured against other countries is ludicrous. And most important, is inhibits any significant self-reflection as a country. We tell ourselves we are the greatest nation and therefore it must be true. Just don’t peek under the covers. Of course all data and metrics reflect that America is at best a mediocre entity. As a nation, we are pretty dickish and always have been.

It’s tempting to pretend like this is a moment in time and that America had great days behind us; like we are just having a bad week. Easy to assume this period is bad because we have Trump and all his cruelty and hateful rhetoric and abusive treatment of anyone he doesn’t like. But truth be told, we have always been a nation that has marginalized people different from the white founding fathers. From slavery, to the deliberate torture and near genocide of the Native Populations, to systemic and institutionalized racism in our social policy, to continual invasion of countries that are not like us (Korea, Vietnam, Afghanistan, Iraq). 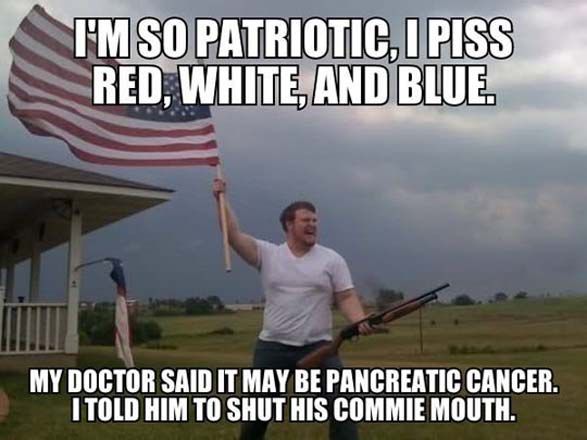 It’s hard to get behind a country that starts a new war 6,000 miles away every decade or so, stubbornly repeating the same mistakes of many colonizers before us and whom left a rich historical legacy for us to learn from—or not, which seems to be the case. We, I guess, just magically believe that our particular brand of invasion somehow will bring tears of joy in response to our bombs and 19-year old gun toting confused kids rather than the tears of anger and hurt and frustration that actually manifest. And now, as we see our own government separate parents from their kids and put them in cages in inhumane conditions it is more difficult that ever to summon any sort of pride in our government or country. Instead, we wonder how we got here. How can we have sunk to a depth of such ignorance and aggression; how can so many celebrate the humiliation and torture of so many people who merely seek a better life for their families. It is suicidally depressing to know that this is how we choose to spend our tax dollars. We hurt and maim and humiliate rather than help. Ahhh…. Fuck.

Trump has given his family front and center roles in his administration. So at the G-20 summit, there was Ivanka, with zero diplomatic experience, trying to join in conversations with Macron, Teresa May, Christine Lagarde and other world leaders. They, rightfully, gave her short shrift. And the problem is that there are thousands of women in our diplomatic corps who now see the only real qualification to climbing the ladder is being married to or the daughter of someone important.

At least half of American voters are either 1) functionally illiterate or 2) so ideologically driven that they choose their single issue and support the candidate/politician that most closely adheres to their issue. And of course, this mentality points back to #1 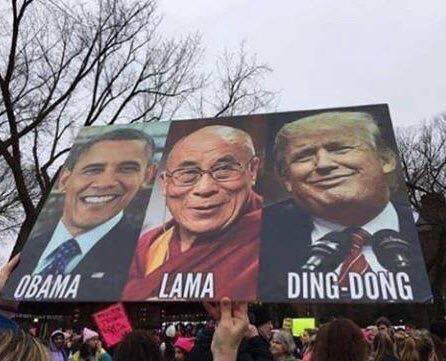 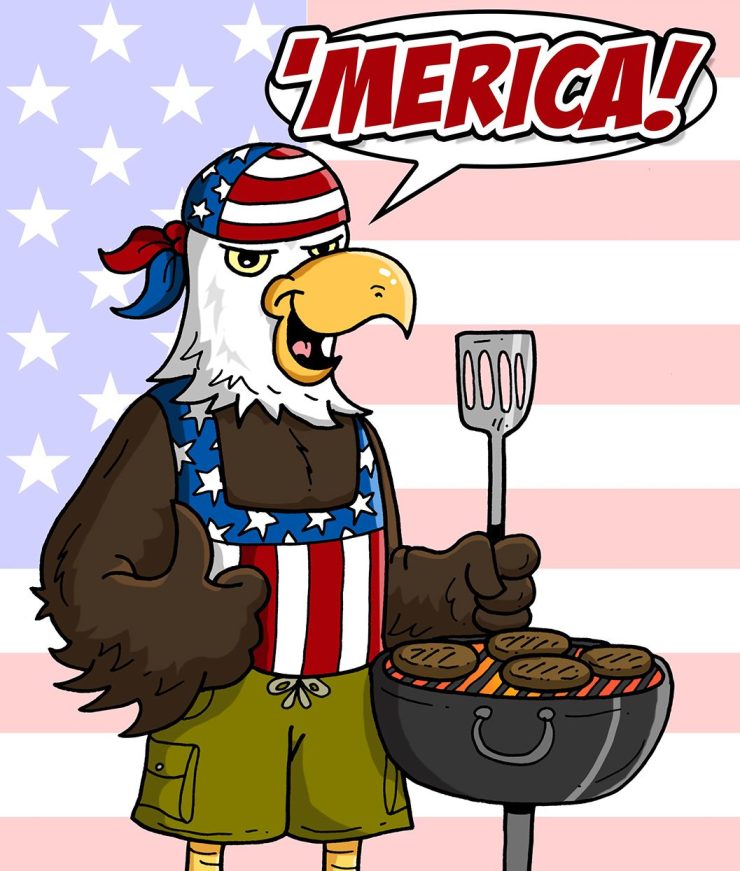 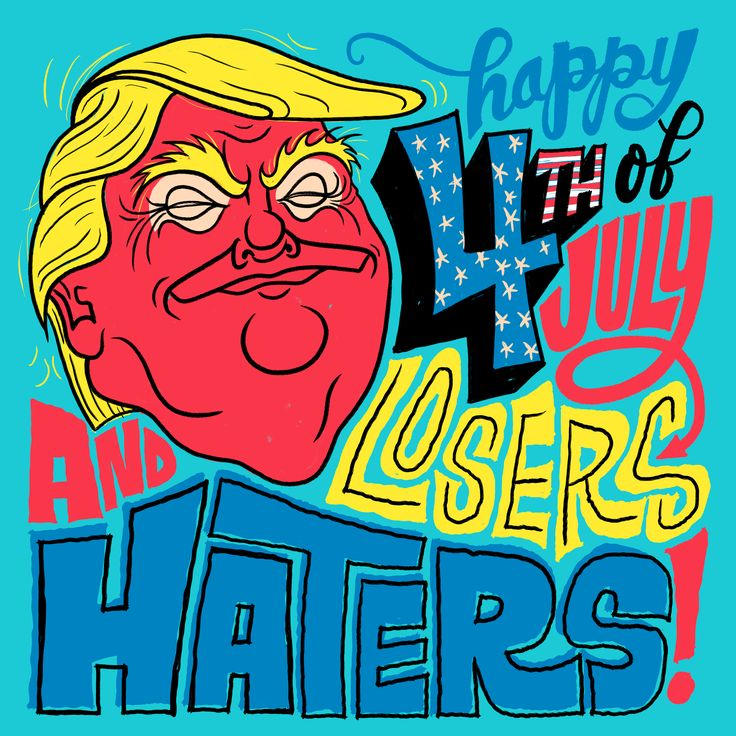