Nice evening with Lisa at Brio in Easton. Easy night. No worries. I drove across Cleveland, to the dreaded west side, and picked up Lisa around 12:30. We drove to Columbus to the old house and bubble-wrapped the Mandela prints and my other art, such as it is, and then headed out for martinis and food. Lisa was good enough to pay, it being my birthday and all. We tried The Ocean Club but it was packed and so we walked across the street to the lesser Brio. Brio distinguished themselves once again for the worlds most obnoxious bartender and lackluster food. But the company was great and I felt a bit of lightness at having the move finally fully in progress with a hope of finishing soon.

Lisa is always great martini company. So a nice evening. After we went back home and played cards a little and a nightcap and soon to bed.

And there’s this. At Vertiv, I worked closely with a company called Premier International. A smallish consulting firm out of Chicago. This company is unique in that they have a stable full of amazing, smart, cool, hard-working and just down to earth, good ole fashioned, midwestern values nice people. They routinely worked 18 hour days, mostly due to the dysfunction of others on our team, just to make the project work. In the end, they performed perfectly while the rest of our team was operating at B- or C+ levels. And along the way, as these things go, I formed a nice friendship with a good part of their team. Like I said, just terrific, amazing, easy-going, hard-working folk, who happen to also be smart and embody that old-fashioned value system of doing what you say you are going to do. And delivering an above caliber product at a fair price.

I’m the sort of guy that really loves smart people who are also humble and intellectually curious. And I loved working with this whole team from Premier. Obviously, enough to write about. It’s important that we continue to nurture this mentality in the generations coming behind mine. So I think about these things.

Well on this same Friday night, the Premier crew that worked our account held a much deserved celebratory dinner to honor the flawless final data conversion work they did in our time sensitive go-live window. And they were kind enough to send a photo. Really lovely people–and in a world that sometimes feels trending toward dysfunction, provide a glimmer of hope that all is not lost. 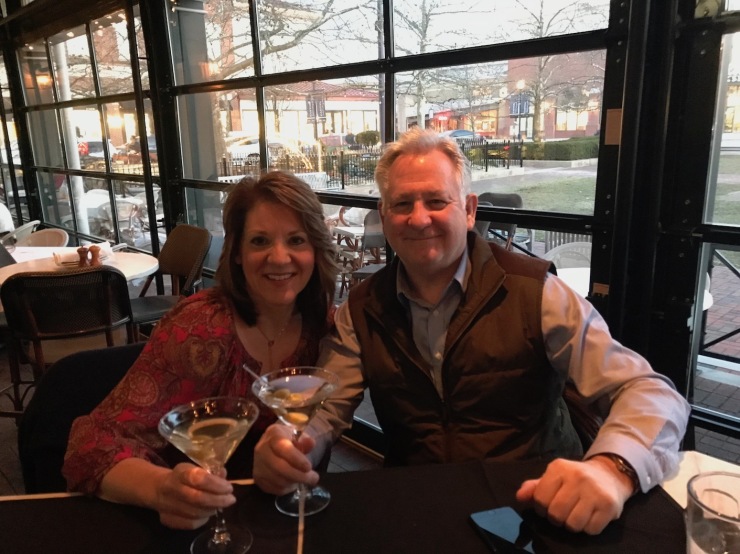