Larry, Shannon, Mom, Dad and Uncle Bob all did a hard-core road trip down to Tennessee to mom’s cousin Pat’s funeral. They left Sunday morning for the 7-hour drive and got back Monday night. I had too much going with house hunting to go along. As always, time in the hotel room was passed by playing cards.

Will most likely put an offer in on a condo in Bratenahl later today or tomorrow morning. It is the only place I have seen that even comes close to something I would purchase. So if for some reason this does not go through then I will be back to square one and probably renting for a year or so while I take more time to look.

Saturday night we all hung out at the Buckeye Lake Winery and had a grand time. Good food and a few drinks. After we went to Rathskeller and then Hole in the Wall. Nothing but fun with the Fourth and Sunset Board of Directors. 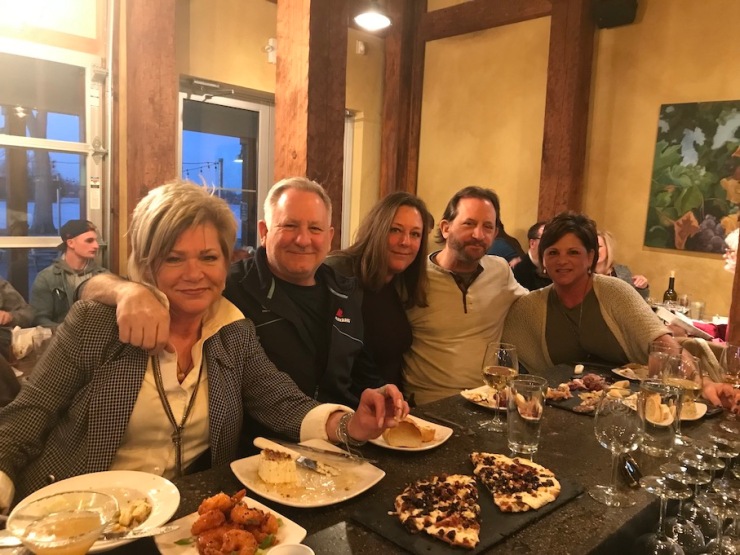 Trump Crazy Train continues to roll. But of course, it’s not just Trump. Republicans in general. And apparently, they are supported enthusiastically by somewhere between 35% – 45% of the country. Maybe even slight more or slightly less. And here’s the thing. Republicans love to brand people with views different than their own as ‘unAmerican’. It happens all the time. In the build up to the Iraq war and even after final verification there were no weapons of mass destruction, the war chant remained. Usually in the untruthful form of ‘support the troops’. Not supporting them by bringing them home of course—supporting them by supporting our government’s zest for silly foreign wars. But that is all old news.

What dawned on me this morning was this. Republicans are actually the party who are extremely anti-American. Examples of their extreme commitment to undermine and damage the country.

Just after the last election cycle, Republican administrations in Wisconsin, Michigan, and at least one other state, in lame-duck sessions, passed legislation to curtail the authority of elected democratic politicians. They did this without apparent shame and in complete disregard to the obvious will of the voters in their states. This topic was widely covered and Republicans merely shrugged off the bad press and ignored pleas for a professional transition. They are so committed to their own ideologies, and so blindly devoted to the individuals, PAC’s, and corporations who funded their elections that they are gladly willing to betray the electorate.

In another example. In today’s paper it was reported that Utah politicians just scaled back Medicaid expanded coverage that was recently passed as a voter referendum. Think about that. In November, just 3 months ago, Utah voters approved a ballot initiative to expand Medicaid coverage in the state to provide coverage for more Utahns. Last Monday, the Utah Legislature enacted a Medicaid plan that would cover tens of thousands of fewer people than mandated by the ballot measure. Democracy in action and a testimony to just how far Republicans will go to screw over poor people. This is our religious right in action—doing the exact opposite of the teachings of Jesus.

Finally, the Holy Grail. Starting with Ronald Reagan, Republicans have continually perpetuated the myth that decreasing taxes on rich people served the country by stimulating the economy and creating more jobs. They also love to de-regulate key industries to let them police themselves, which results in massive pollution and economic disasters—but that’s another chapter in the same story. But time and time again we have seen that cutting taxes on the rich ultimately simply causes our deficit to increase. Bill Clinton left a big gift for George Bush. A very healthy economy including a government surplus for the first time in generations. So Bush and the Republican Legislature did what Republicans do. They passed large tax cuts and then started two wars and went on a spending spree. And when Bush left 8 years later, the economy was in free fall, unemployment was ~9% and debt was unsustainable. Enter Barack Obama who inherited this mess. Through some nifty and nuanced politicking the Democrats managed to slowly right the ship through surplus spending and quantitative easing. Over time, unemployment decreased and debt increases began rising at a slower rate and started to approach normal. The recovery could have been much faster if Obama had not been fighting a Republican controlled Congress for the last 6 years.

Now we get Donald Trump through some shenanigans and other election engineering. He and his Republicans in Congress immediately pass big tax cuts for the wealthy and start increasing military spending and debt once again starts soaring. How can this be anything but unAmerican. You are deliberately taking action that will result in far less financial maneuverability and eventually handicap Americans with unsustainable amounts of debt.

Then there is gerrymandering election districts to illegally maintain political control. There is the flat refusal to support sensible gun control legislation when guns are responsible for tens of thousands of deaths of Americans each year. Far more than foreign terrorists.

Trump pulled the US out of the Paris Climate Accord and in 2019 emissions in US increased for the first time in years. In 2019 we find that natural disasters are increasing in intensity and coming more often; we saw this in hurricanes, tornadoes, and massive wildfires. A recent article suggested that natural disasters cost the world around $1.5T in 2019. Wildfires in the US last year displaced 20,000 people, killed around 100 or so and cost somewhere around $350M in direct firefighting costs. The total costs of the CA wildfires is likely to be many many billions in direct and indirect costs. This hurts the country and the world and yet Republicans refuse to consider that we have a role to play in the deviant weather patterns even though around 99% of all climate scientists support this hypothesis.

These are all acts which sabotage the country. And that is the definition of unAmerican.

So there you are right-wing nutjobs.

My little dog is getting old. She is slowing. She got some arm hair shaved off when dad went to let her out. It is healing though. She will be 14 in May. If I can get the house contract through, I can start the final phase, which is the actual move from one home to another. And then a big party. 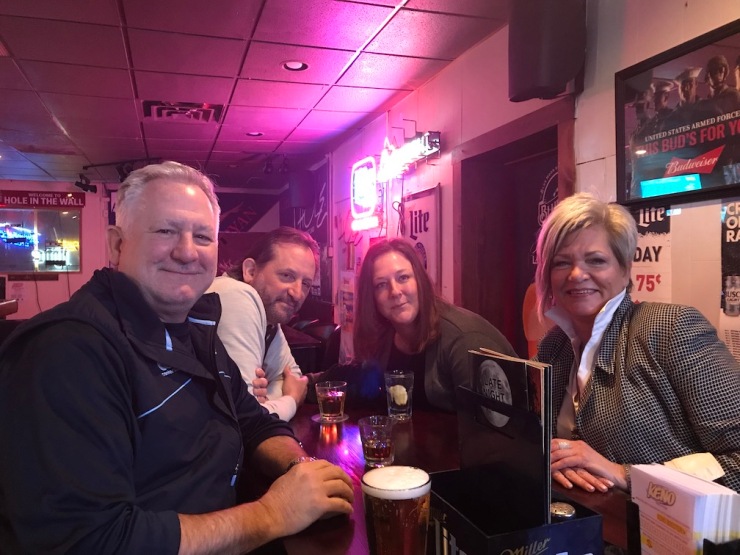 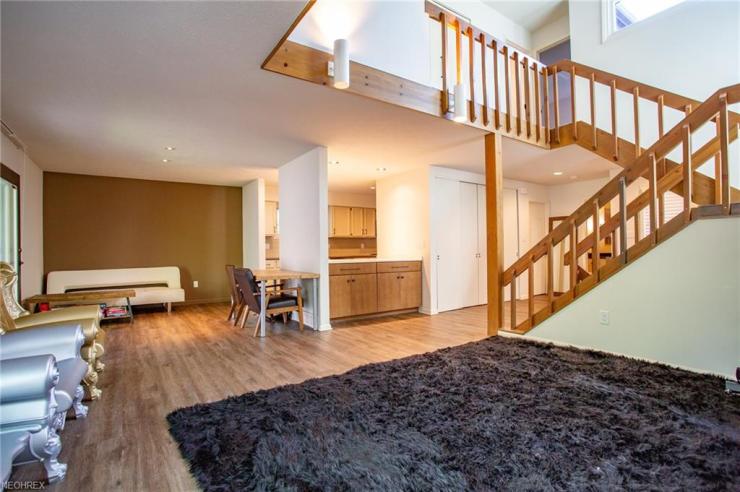