Saturday was Ed and Rita’s going away party from Post 165 of the American Legion in Miamisburg Ohio.

To the uninitiated, an American Legion Post is many things. It is at one level a bar for people that served in the military during times of war and their families. But they also serve meals several nights a week. Wholesome meals cooked with love by volunteers and served at a very affordable price to mostly elderly customers living on fixed incomes. But it is also much more. American Legion posts are micro-communities. While military and service are a commonality, the posts are very fixated on serving the community at large. They provide a platform for a range of community services including delivering meals to elderly in the community, checking up on vets and their families when necessary, educational initiatives, and a host of other service projects.

Mom and Dad became very active in Legion after all us kids had left and they had more time on their hands. Mom had always pretty much run the church activities but now they also took on Legion work. Dad served as Commander and a host of other positions and mom was head of the Auxiliary and generally ran the kitchen for the past 20 years. It’s safe to say that pretty much nothing happened at the Legion unless Ed and Rita cleared it first.

Now they are moving on to their now house and community much closer to me and the Sibs. Larry, Shannon, Terri and Yvonne will all live within a few minutes of mom and dad and I am 1-hour away.

A very large crowd showed up and there was heaps of homemade food. Salads, vegetable trays, desserts, proteins, chips, dips, side dishes, casseroles and deviled eggs. I suppose there were at least 150 people or so.

I’ve only been to two American Legion’s. The one in Miamisburg and the one in Somerset. I suspect the all look about the same. A kitchen, a bar, a private party room and some tables and chairs strewn around the bar. They all have some sort of gambling operation to raise revenue. The walls and atmosphere are somewhat clinical–sort of like the old military bars on base. The pictures are all somehow related to wars, the flag, warships, air force planes, infantry, the constitution or more generally some US paraphernalia. It’s the center of gravity around which this world revolves.

It was a nice night. Easy going with lots of tributes to mom and dad and cards and thoughtful gifts. We had to get a few hotel rooms at the Hampton Inn since Mom and Dad’s house sold so much quicker than we thought it would. But we gathered in one room and had some drinks and played cards-as is our way.

It was the end of the final chapter of the Chautauqua years. There are stories yet to be set down on paper that will eventually drift away if we are not diligent. So I hope that between us we can find the time to put to paper the Chautauqua Tales that are such an important part of who we are today.

For mom and dad, 50 years in one house is something. Considering how I’ve lived my life, I cannot even conceptualize it. The longest I have lived in one house is no more than a few years. And I have lived in 8 states, 5 countries and 4 continents. So that type of continuity in circumstances is foreign to me and a trait that I respect greatly. 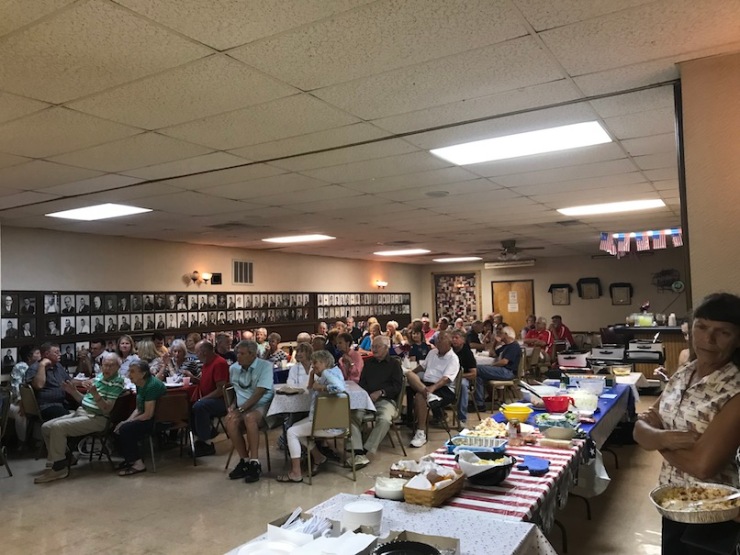 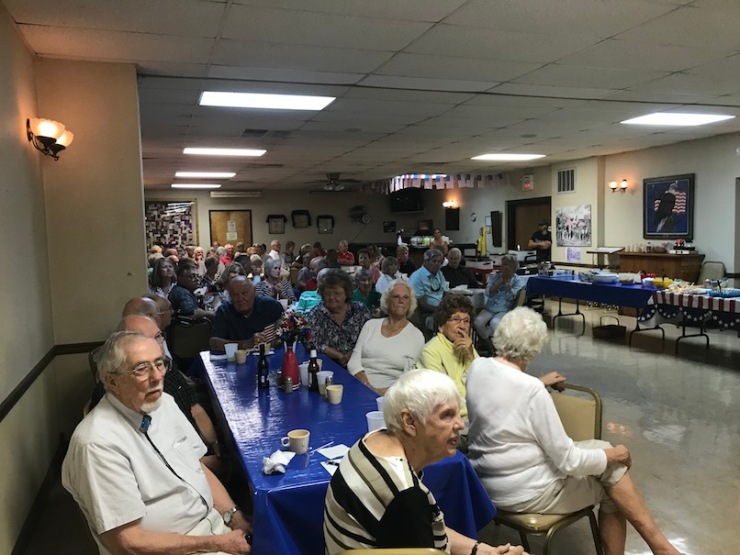 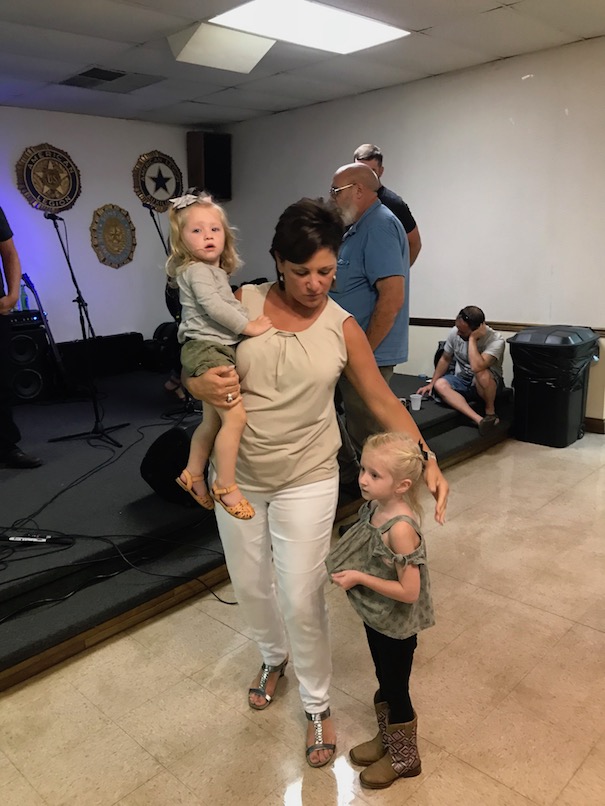 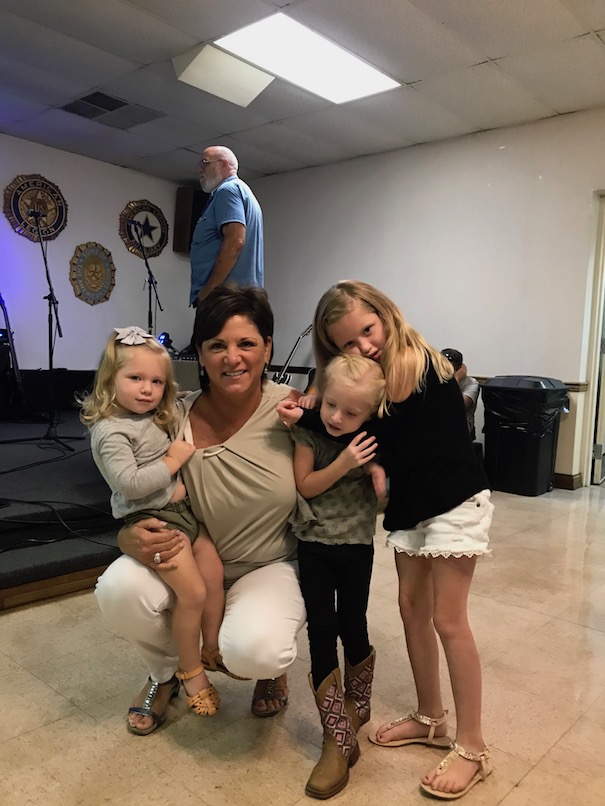 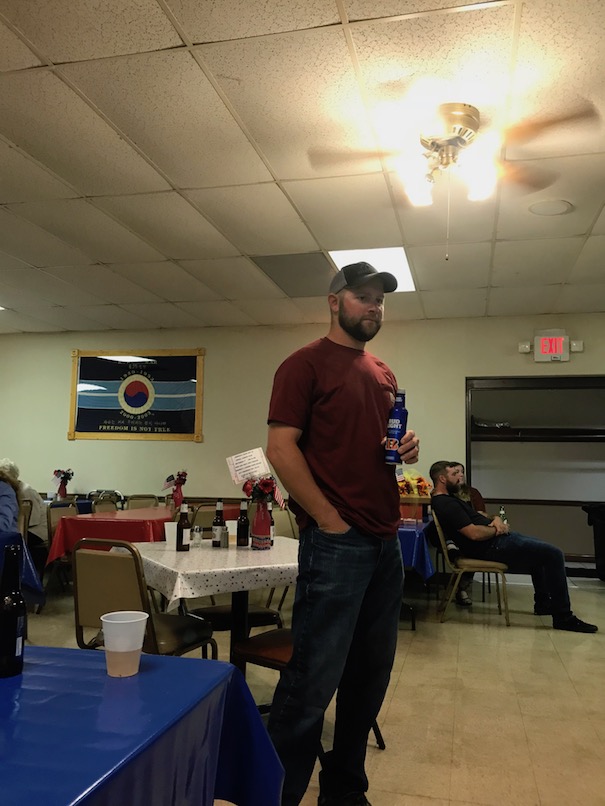