How can I not dedicate a section to my beloved little hound. Mandela was of course named after the noble and magnificent Nelson Mandela. Obviously my aspirations for her were high and she has exceeded all expectations. Truly an amazing friend and partner these past 14 years.

She was born somewhat lowly. A Rat Terrier mom and Border Collie father; the neighbors’ dog in what might charitably be described as a date rape situation, when the border collie jumped the fence to court the in-heat Pebble, Billy Underwood’s beloved Rat Terrier. The courtship was short, but intense. And profitable in the breeding sense. Anyway, I went to visit the pup’s in Billy’s garage when they were about 5 weeks. Mandela came and crawled in my lap immediately and we sat and got acquainted for an hour or so. I called Billy and told him that while I had driven up to just have a look I had fallen in love and needed to bring this little dog into my home. And so it was to be.

This little dog has covered some ground and had a pretty good doggy-life I think. She has roamed the mountains of Idaho and Utah. The beaches of Washington and Oregon. Driven from Idaho to Utah to Texas and New Orleans; and from Idaho across route 70 to OH. To upstate New York and down through Pennsylvania and West Virginia; Kentucky, South and North Carolina. She has flown dozens of times–occasionally in business class. She has dozens of cherished friends and family who love her and have no issues giving her a bed if I have to travel.

She is undog-like in many ways. Occasionally, when one human or another insists on treating her like a dog, as some do, Dela accommodates this indignity with stoicism and grace—accepting that some humans are simply not as enlightened as others.

She has a grace and dignity that is extremely rare in canines. It would be incorrect to say I never met a dog with similar demeanor, but it is the case that I have met only a handful of dogs who were here equal in this respect.

In her earliest days, she would lay and sleep at my feet at our house in Pocatello, while I set down my story that was to become ‘Silicon Valley to Southern Africa’. I would write for a few hours while she lay and slept and then we would walk down the street to the park for an hour or so where she would run and explore and roll in the grass. We would repeat this several times a day before moving to the deck for dinner. From day one she accompanied me most places. We would walk to the store and she would sit outside by the door while I shopped and then we would walk back home. She never wandered except perhaps a short distance to find a morsel to scavenge or take advantage of a kind hand for a pat.

So I’m giving over some space for a few images of her over the years. I will likely add to these over time; perhaps some context but not in any sort of timeline. 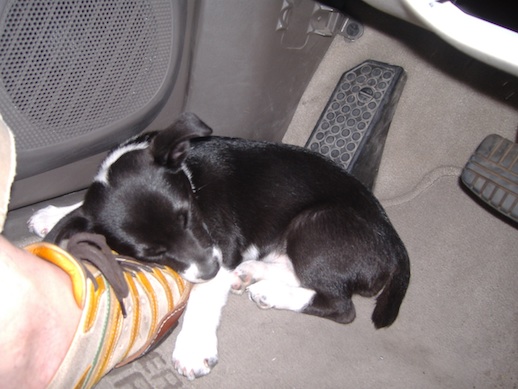 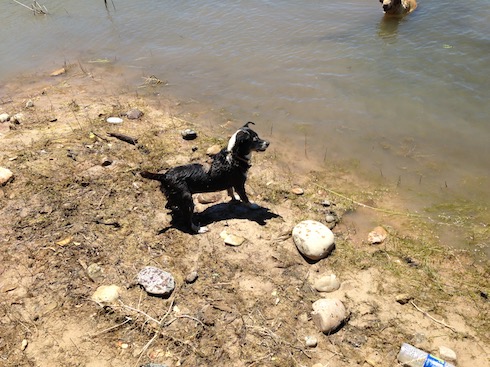 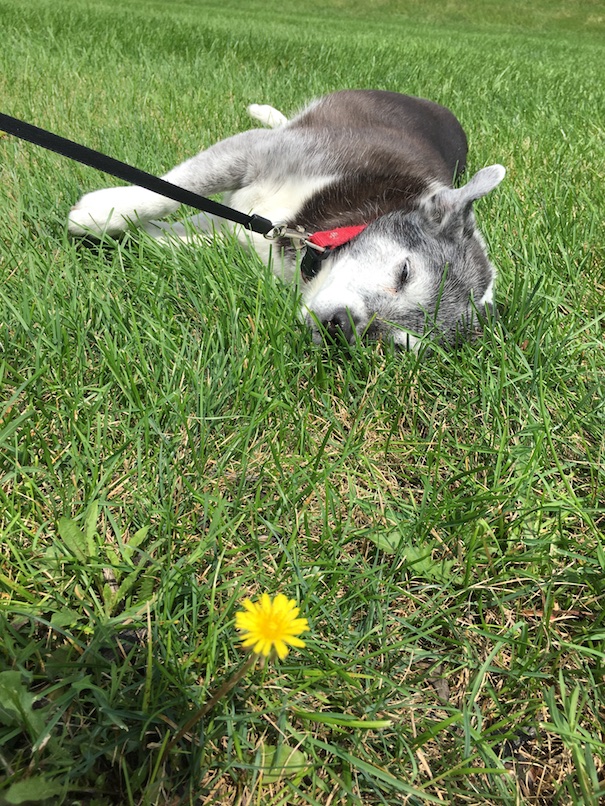 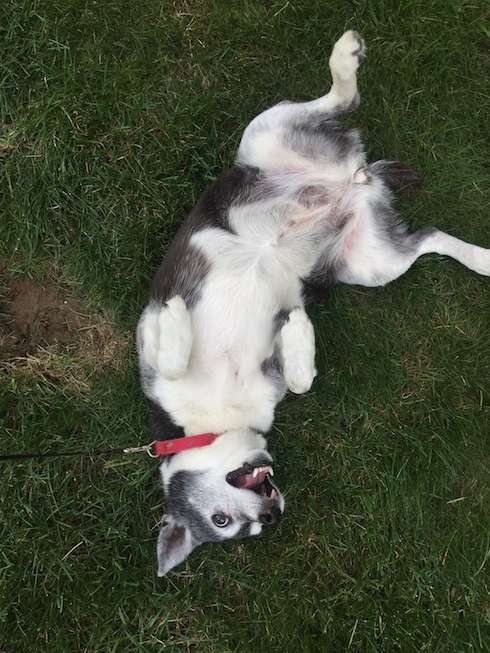 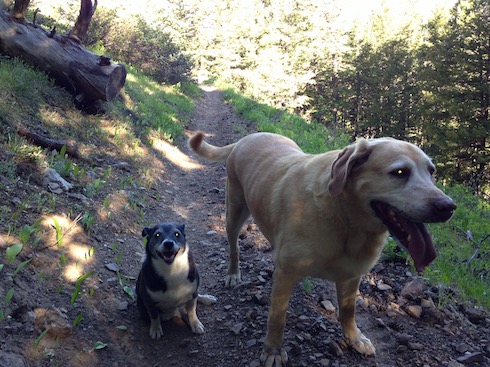 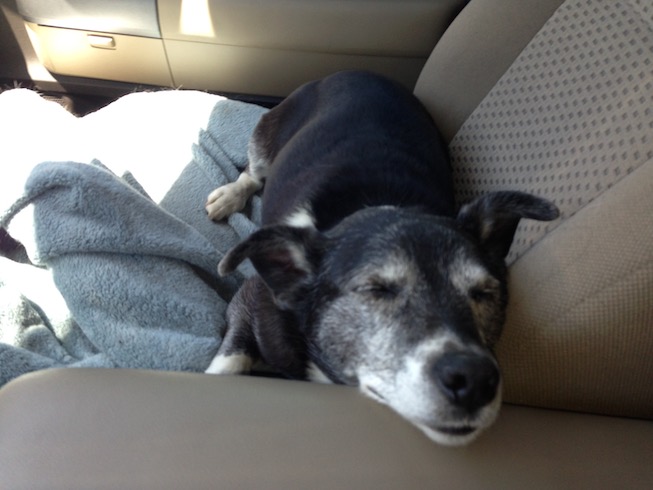 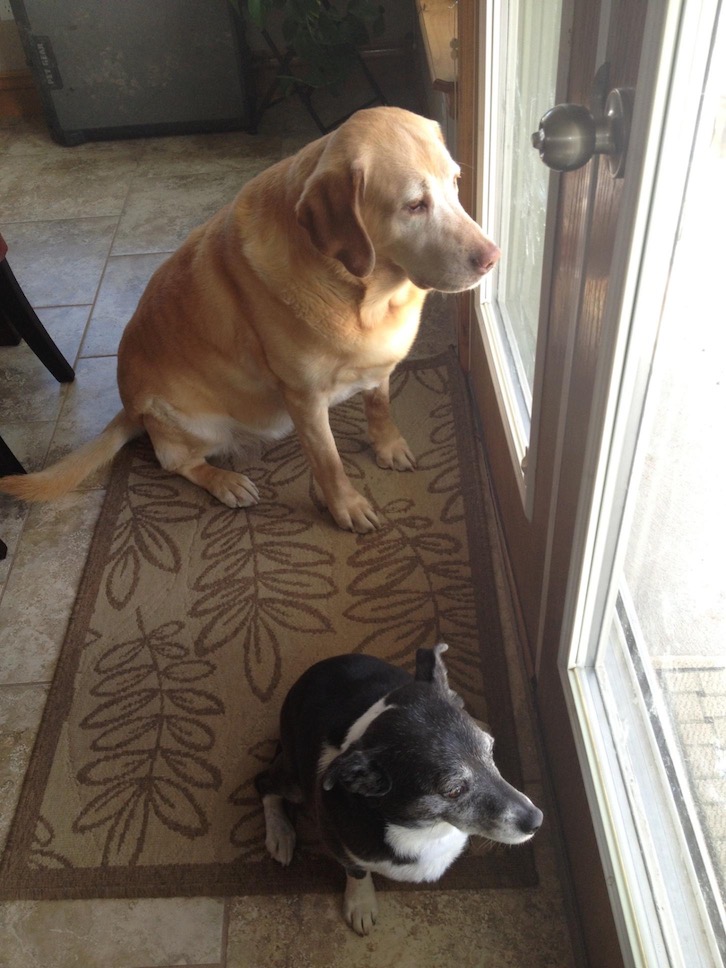 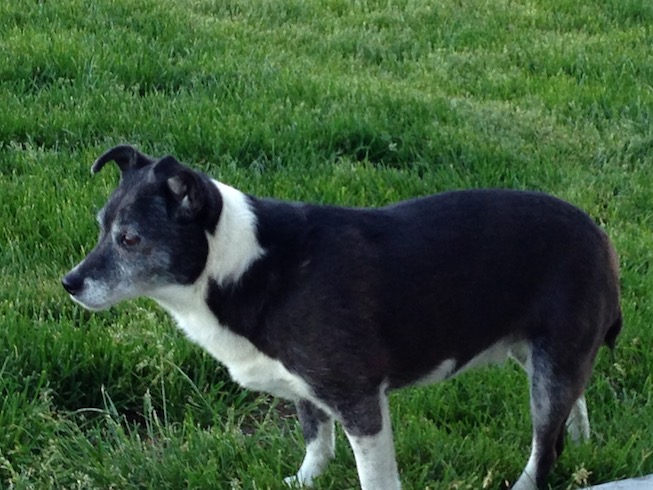 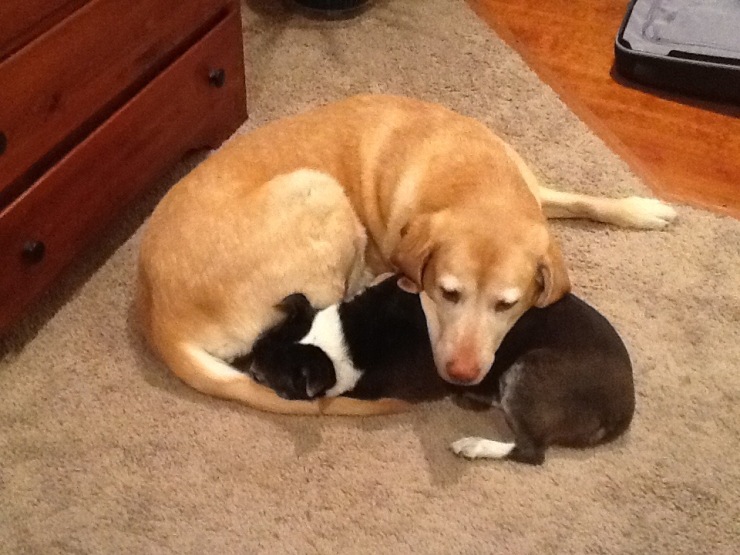 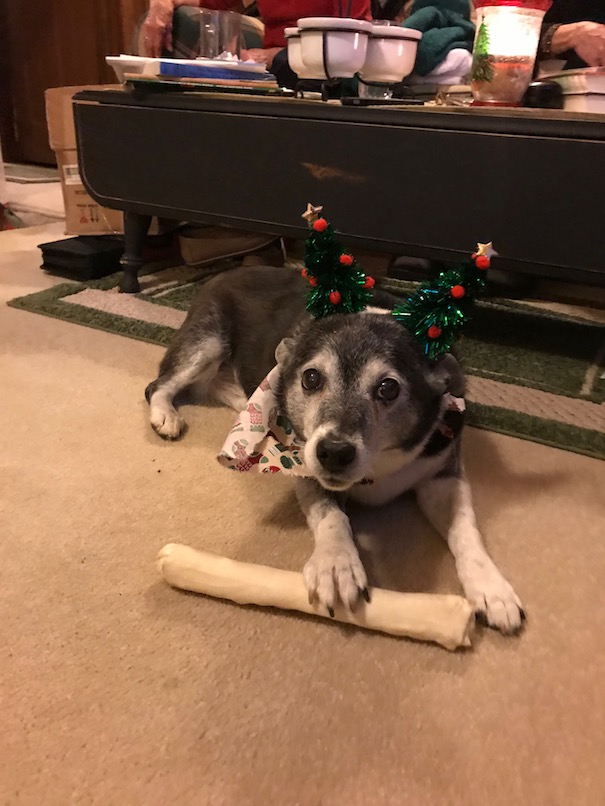 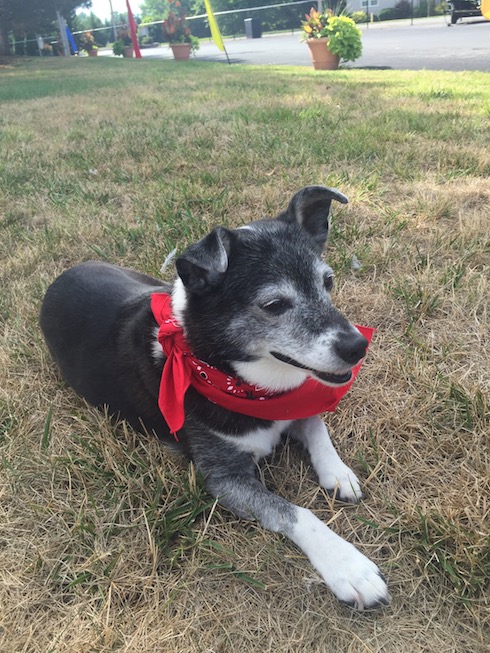 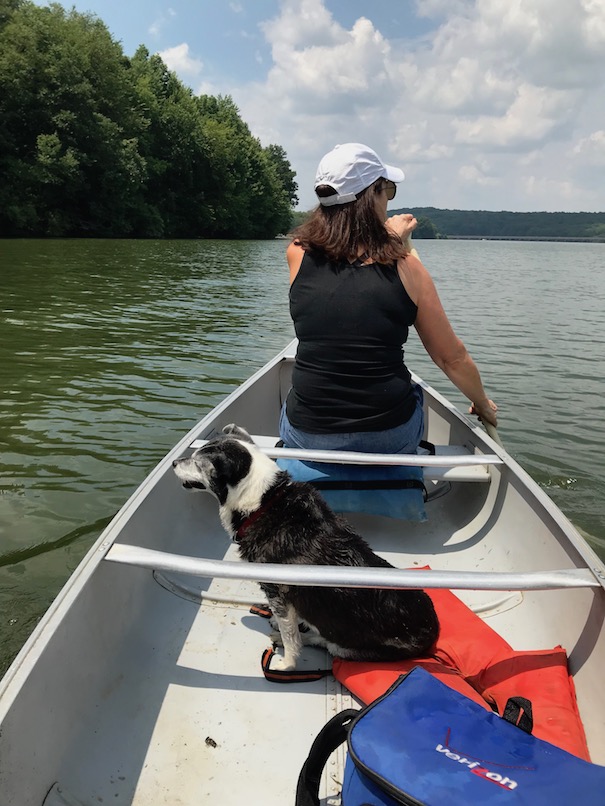 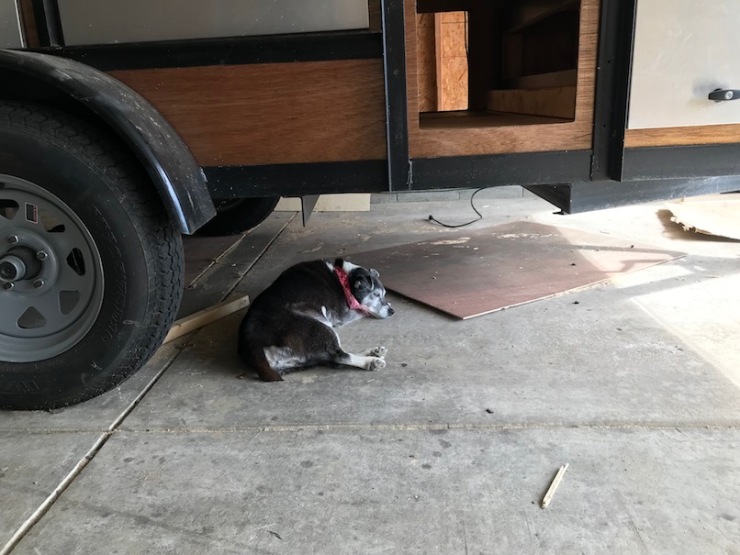 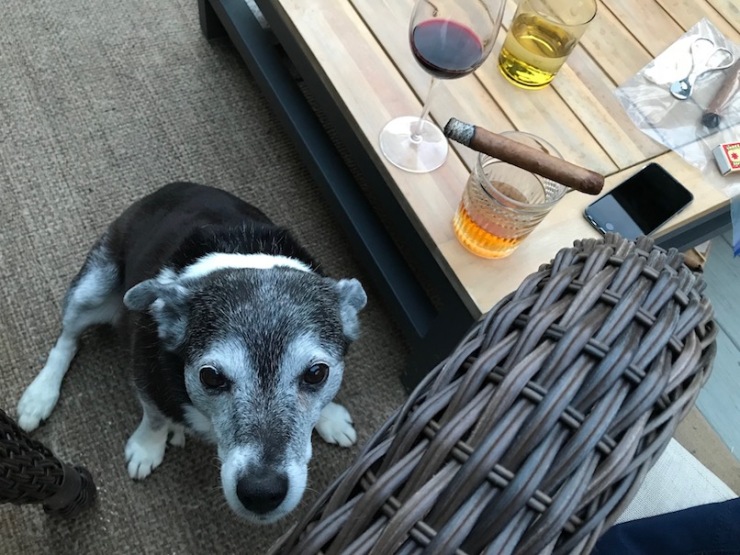 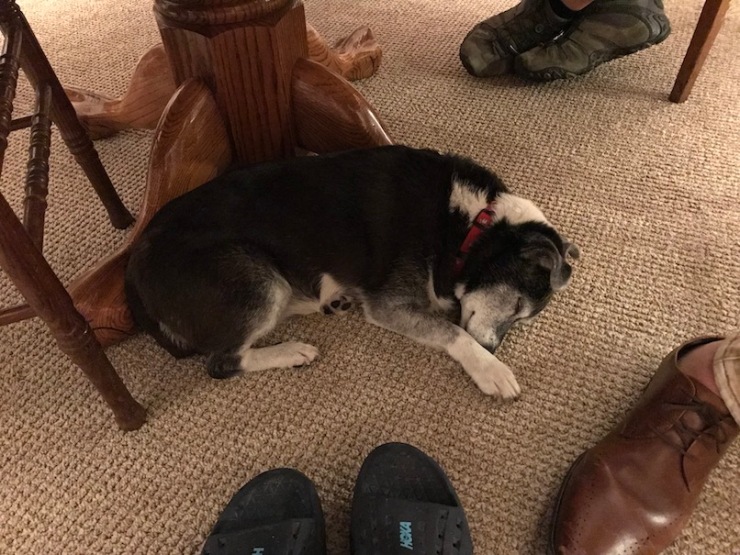 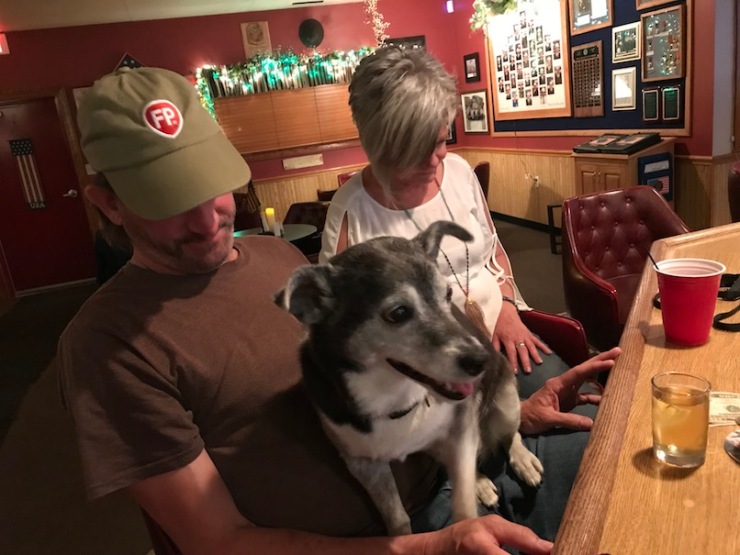