This FNM found me in Sewlickely, PA, just north of Pittsburgh. I was visiting my excellent friend Amy.

I went Stoli, with a twist instead of olives. It was excellent. Perfect actually. In stark contrast to our dinner, which was really pretty terrible. Amy ordered the salmon special which was described as having a light cherry glaze; in fact, the salmon came with about 1/2 a can of canned cherries that you might use in a cobber if you are camping and have no other alternatives. It was unsightly and really offensive to see such a waste of what looked like a decent cut of salmon. The rest of the meal was also pretty average. But the company and martini was great and we were outside on the patio in lovely little Sewickley.

France had not yet won the world cup, but I was getting plenty of chatter and photos from the French side of the world and so paid tribute with that feature image.

Some of the usual suspects from around the globe sent in a weekly contribution. Sjoerd from Amsterdam, Laetitia from Paris and Shane from Park City. 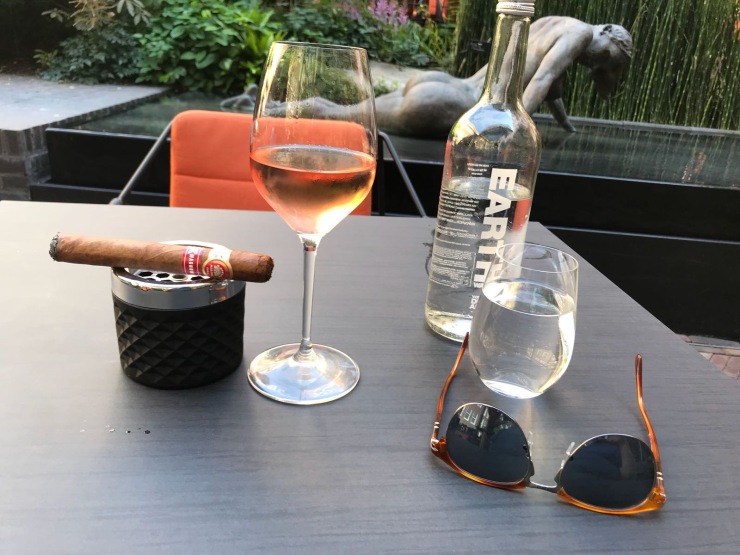 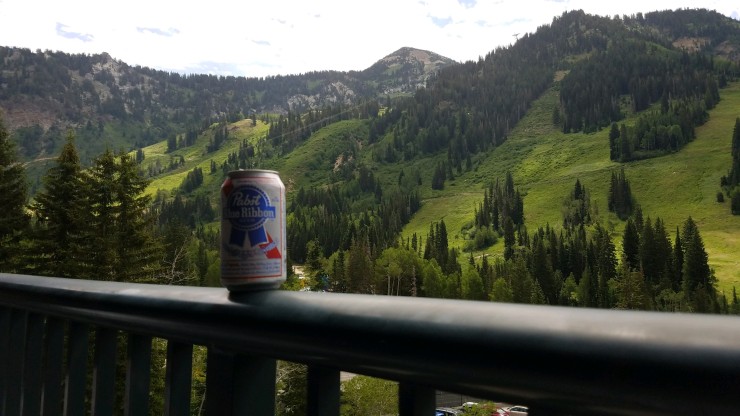 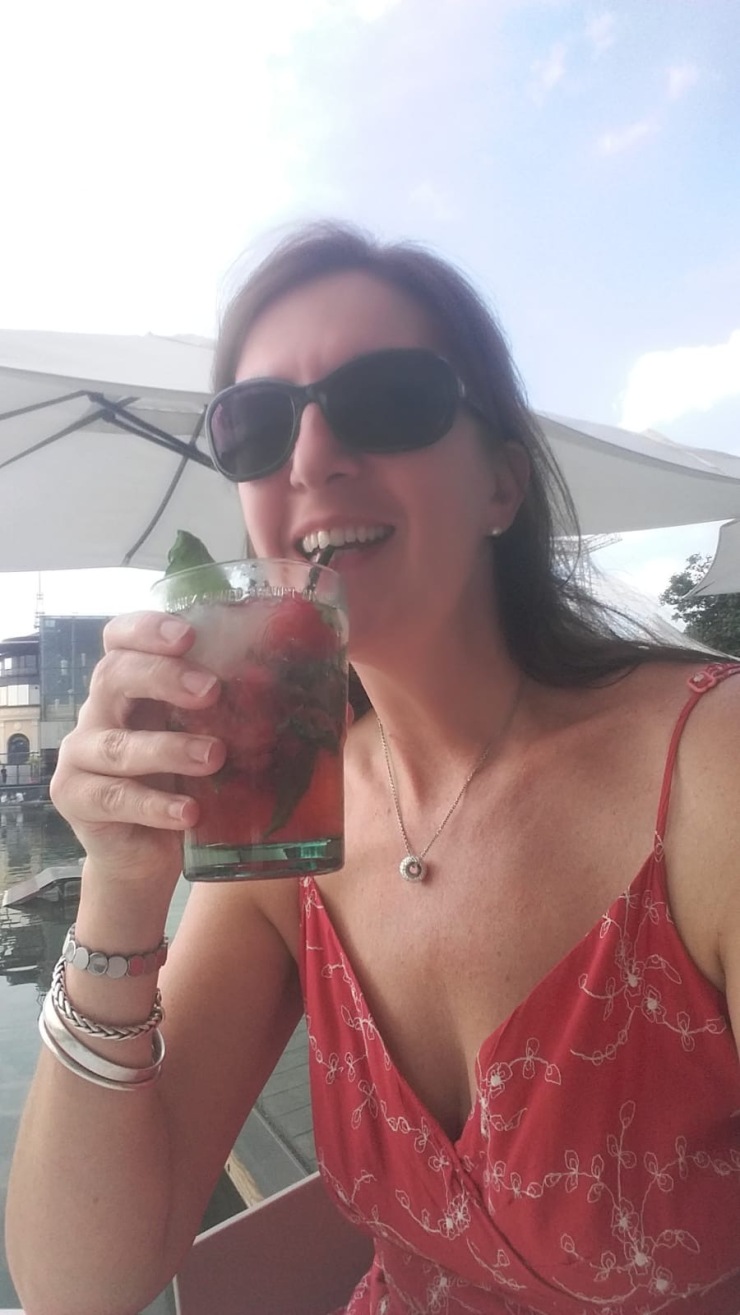