A nice weekend with the folks and BB at the old homestead. We are slowly making plans to get the house that mom and dad have been in for 52 years onto the market. They will then move to Somerset to be with the rest of the family. It’s a difficult and emotional thing for them, but it is the practical thing to do and it will be good when it is over.

I went to the local hardware store for some supplies for some light repairs Larry and I are doing and ran in to 3 classmates and guys I had played baseball and football with. Small town life. Sunday morning I had breakfast with Tina from the Siebel days. A good friend and we have recently met up a couple of times for a hike and a meal.

It’s interesting driving through the neighborhoods of my youth after being gone for 35+ years. I have only visited occasionally. Yesterday I drove by the old Junior High School and baseball park where I reigned supreme for a few years. The old tennis courts which are now run down and apparently only lightly used. Just down the street is the steel plant where my dad worked for years and I worked for a summer. And our immediate neighborhood, which has continued to deteriorate in many ways—old homes that are not being cared for sit right next to homes where people still take pride in their house and yard. It’s an odd mix.

I took a few pictures of the inside of the house; it will be good to have some photos before we start getting serious about the move. The best part of this house has always been the fireplace. It is beautiful. If I had the money I would dismantle it and re-assembly it in a cabin somewhere.

After Larry and I worked on a few things, we had a nice dinner and then played euchre with Aunt Merry Gail and Frank. Always fun and a good night. 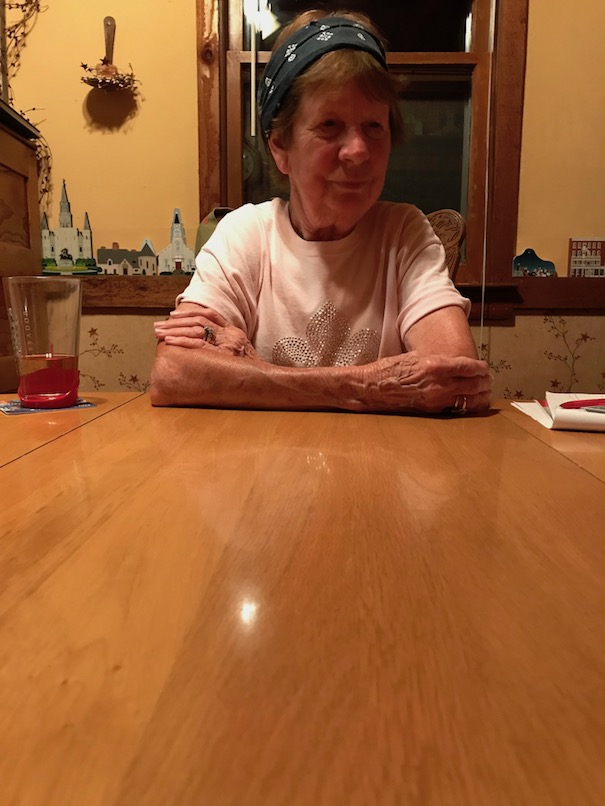 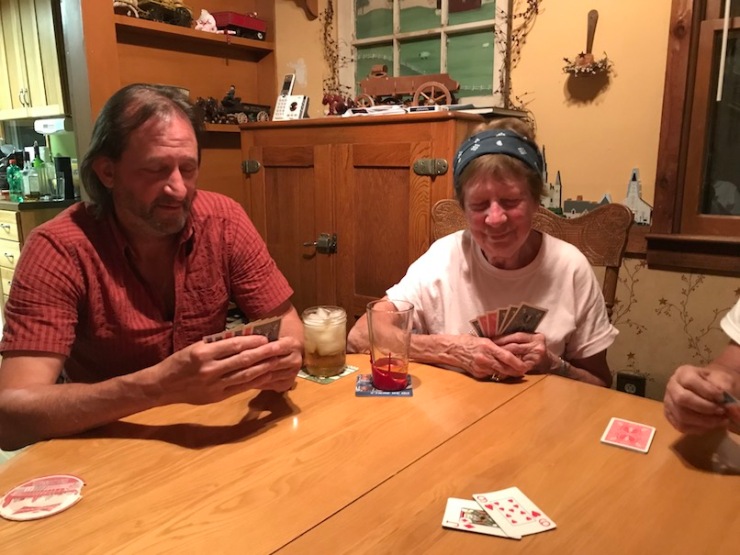 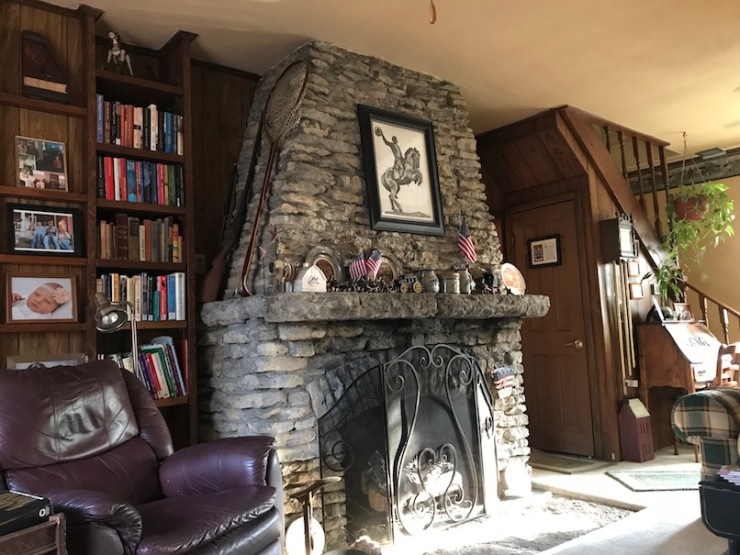 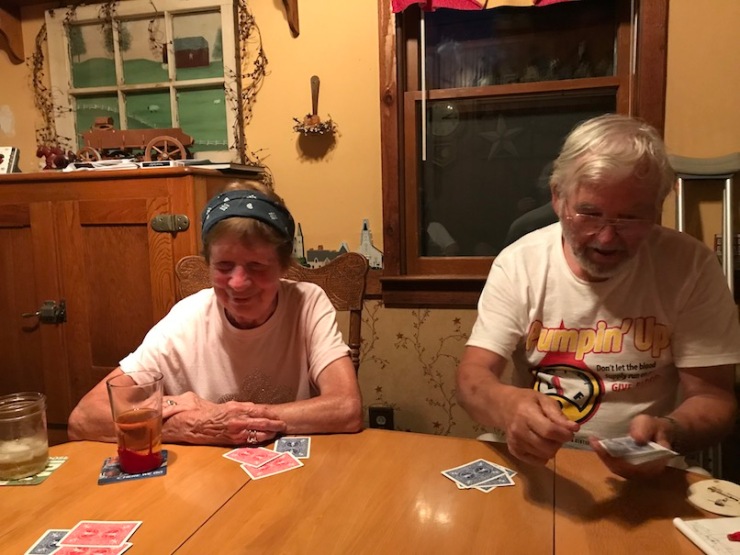 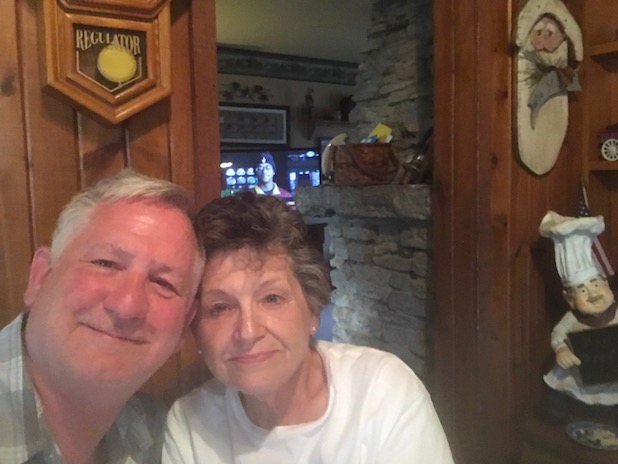