I stopped for a beer at Parnell’s Friday night. Riding the motorcycle home on MLK was amazing. It was a beautiful, golden, uncommonly warm Autumn afternoon. I imagined that everyone I saw must be jealous that I was riding a motorcycle on this evening and they were not. It was just that perfect of a ride.

Election news has electrified everyone most of the week. By Saturday, it was clear Biden was the winner and AP finally called it and all the other news stations followed. Trump supporters are freaking out of course. Following their leader, who continues to claim he won and that there were millions of illegitimate votes and he is going to prove it in court. Right versus wrong. Good versus Evil. Humane behavior versus full-on dickishness.

All the talk is now about unity. How we must come together. By my recollection, the last time there was any semblance of national unity was in the days and weeks immediately following 9/11. Bush and Cheney wasted no time taking advantage of that national sentiment and weaponizing it to start two disastrous and costly International wars that arguably made the world less safe rather than more safe. They also authorized torture as a means of gathering information for the first time in US history and turned against the Geneva Convention. They also authorized spying on any and all Americans and a host of other civil rights abuses. That is what happens when the Republicans are shown deference in the wake of a national tragedy.

It seems easy now to forget, because it was so long ago, but the Supreme Court weighing in to stop counting ballots in Florida, when Al Gore had a very good chance of winning, contributed to this disaster. If Gore had been elected we would not have invaded Afghanistan or Iraq and we would not have de-regulated insurance and financial industries allowing them to ‘police themselves’ and ultimately leading us into the worst economic recession since WWII. Gore clearly is not the climate change denier that Bush was and we could have got a jump start on that issue rather than losing 12 years between Bush and Trump.

The Republican Party continues to believe we should be bringing oil and coal and gas from the ground rather than investing in renewable technologies. They continue to perpetuate the myth of trickle down economics and steep tax cuts for the wealthy, resulting in massive increase in national debt and wealth and income inequality. Trump has pulled the US out of the Paris climate accord, the WTO and WHO. The shame of McConnell refusing to put forth a vote on Merrick Garland’s nomination to the Supreme Court and then later ramming through Barrett even after voting had started.

So how exactly do we find common ground and unity with that kind of mentality? I seriously don’t know practically how that is supposed to work.

Airing all this out is cathartic I think. But lest anyone feel I am bitter or overly cynical, that is not the case. I live every day for fun and enjoyment while doing what I reasonably can to help others. I don’t carry the weight of these political realities in my day-to-day. Of course I wish our society was more focused on helping one another and less on denial of science and sound economic policy and phantom fears that drives us to spend trillions each year on military and secret spy services. I would prefer we used all that money to pay for truly great education for all children and making sure everyone had health insurance and we joined the rest of the world in combating climate change. But I cannot do more than vote when the opportunity comes along, write these words, and occasionally try to sway a confused voter to step into the light.

Two good hikes this weekend. Short but beautiful hike at Blue Hen Falls on Saturday and Sunday with a friend at South Chagrin Reservation. A little progress on the canoe.

My monthly COVID test came back negative so I am back in the office from tomorrow. 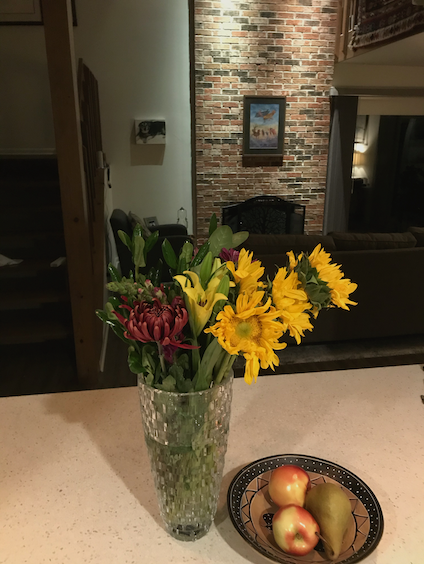 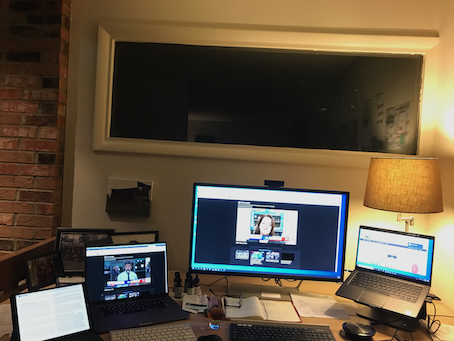 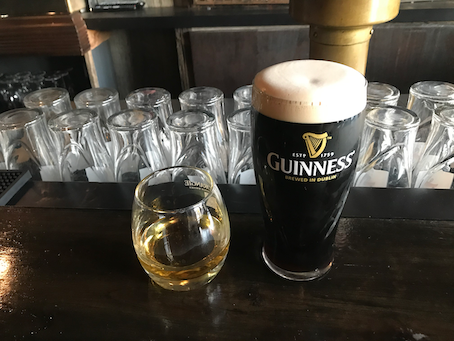 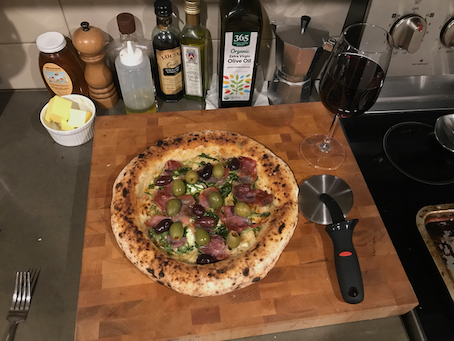 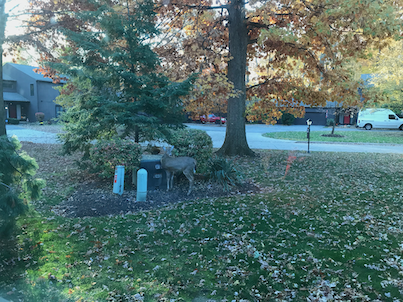 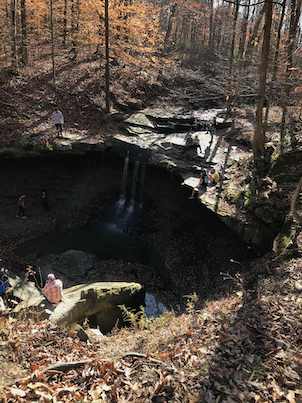 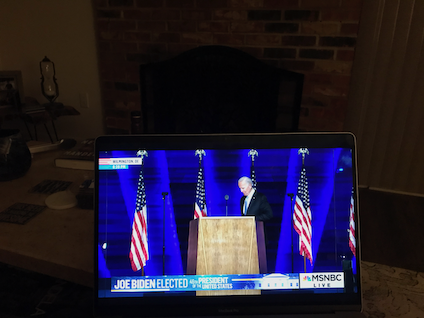 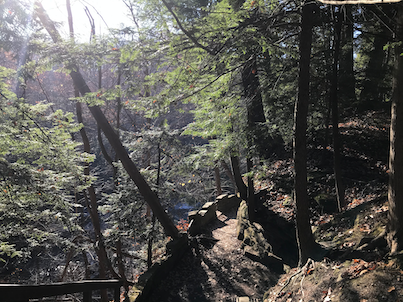 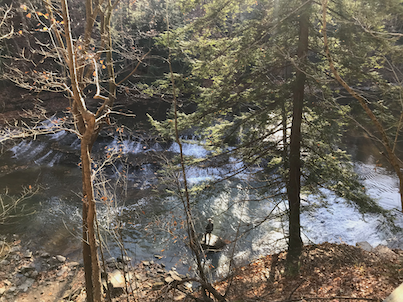 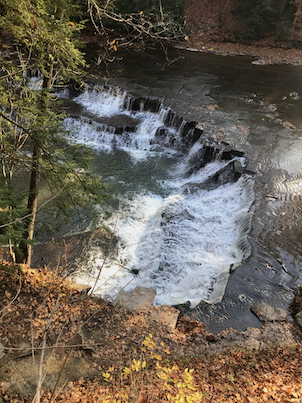 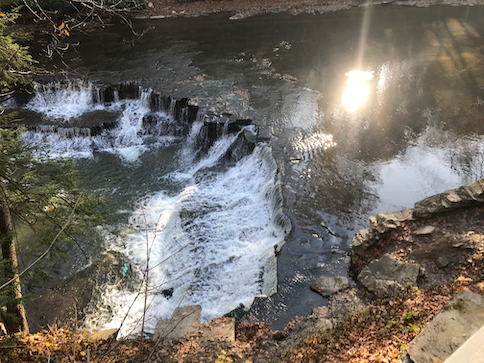 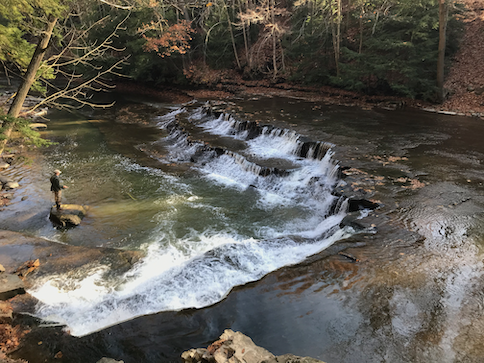 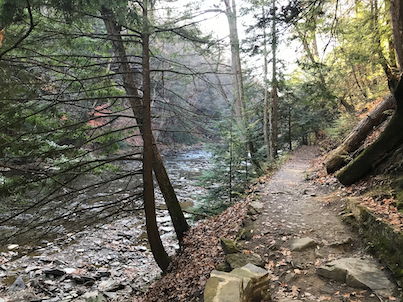 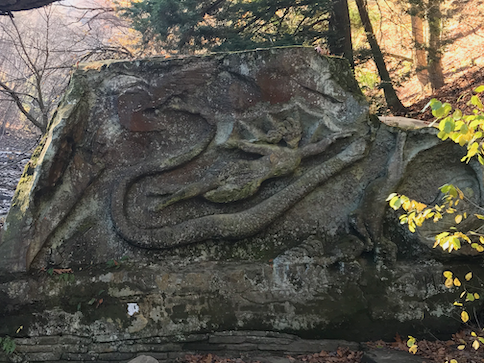 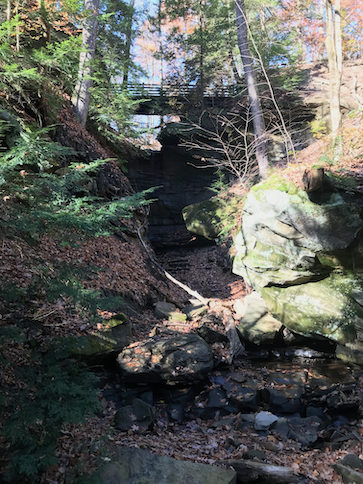 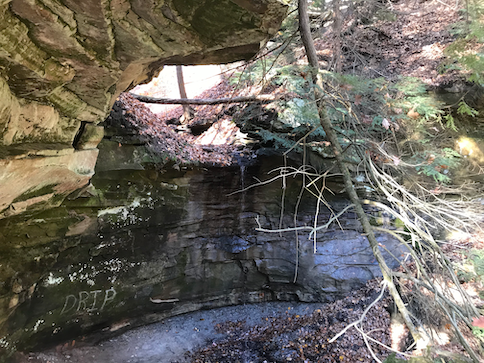 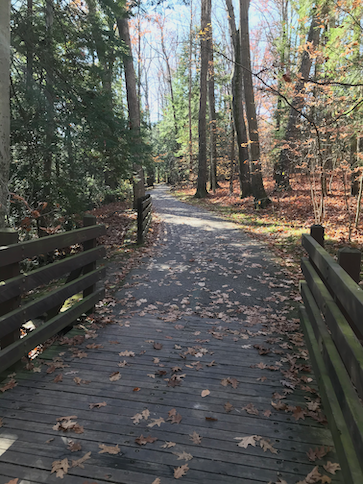 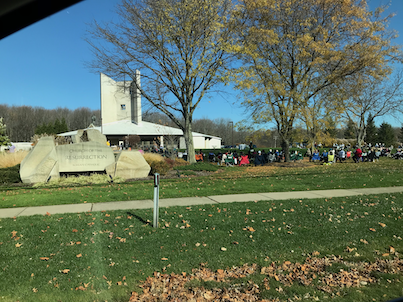