On the flight home now. Schiphol was busy but manageable. The boarding process, overseen and executed by 12 gate agents was the normal chaos of jockeying and starts and stops but we got boarded. I seriously believe that they could just let everyone mill about and board with no structure at all, and it would take exactly the same amount of time. But we go through the rigorous exercise of putting everyone in to their proper category (premium level 1 and 2, economy groups 1 – 5). People move from one group to the other, re-check their ticket and move again.

Now it’s just an endurance exercise. 9 hours to ORD and then a hour to CMH.

Was a good weekend. As always. My lovely, beautiful, smart, kind, interesting friends. They are almost like family now. Sjoerd and I had cigars and drinks all night Friday night at the Royal after our ritual meeting at the Red Boot. Great fun as always. Pieter was there and Reggy and a few of the other usual suspects. There is a hooker who hangs with the group sometimes—not professionally, just comes around for drinks on her night off. Her name is Cocoa and she is a sad caricature of her profession. She has botox’d lips and some other facial work that is not pleasant or remotely natural. It’s almost as if she has deliberately over-exaggerated classical beauty features in an attempt at satire. Except I suspect this is all permanent construction. Her fake tits are enormous and she was telling us she is getting them enlarged again soon. She told us about some new process that she is trying. I was only half-listening so did not get the details about what makes the process better than the old process. But she was very clear on one point—her new tits would be significantly larger than her already mountain-sized breasts. Even in a city known for quirky oddities, she is a strange one.

Saturday was a beautiful rare sunny day in fall. We drove 2 hours to a little town called Den Bosch so Onah could visit her sister and family. We took Sjoerd’s old convertible Saab and had a gorgeous time of it. The countryside was so beautiful with the farms and cows and huge windmills and canals and rivers.

After dropping Onah with her family, Sjoerd and I went into town and walked around a bit and finally sat in the shade of the famous church and had a couple of glasses of Rosé and a nice Upman. I bought a box to bring home and also 4 LP’s from a great vinyl shop. I bought a Tom Waits, Van Morrison, Johnny Cash and Ry Cooder. So some good new vibes for the turntable when I get home while enjoying a good smoke.

We got back to Zaandijk late, at 8:30 after driving all the way home with the top still down. Beautiful ride down and back. No complaints. We had pizza sitting next to the river by their house and walked home and went to bed early.

Will be good to be home. Looking forward to routine and Mandela and my kitchen and camping next weekend with the family.

Home. Finally. Tired. But time for a quick bite and will try to stay up until at least 9:00.

I watched ‘The Right Stuff’ on the plane. Great movie and definitely a great adaptation from Wolfe’s book. Sam Shepard at his most badass. The final scene is remarkable—with Sam Shepard walking across the desert after having ejected just before augering in.

I had forgotten that there is a very young Jeff Goldblum in the movie as well.

I think I read that book in high school or maybe just after I got out. Right stuff was my first introduction to Thomas but then I read Electric Acid Kool-Air Test soon after and pretty much stayed current with his work up until he died. As these things go, some were better reads than others. But a common theme that I had not really thought about before. Many of his stories seem to be about people who rise to a status above what they apparently deserve and become conflicted or bought down by some event or another. I need to look back over his books to see if that holds up or if I just made it up. 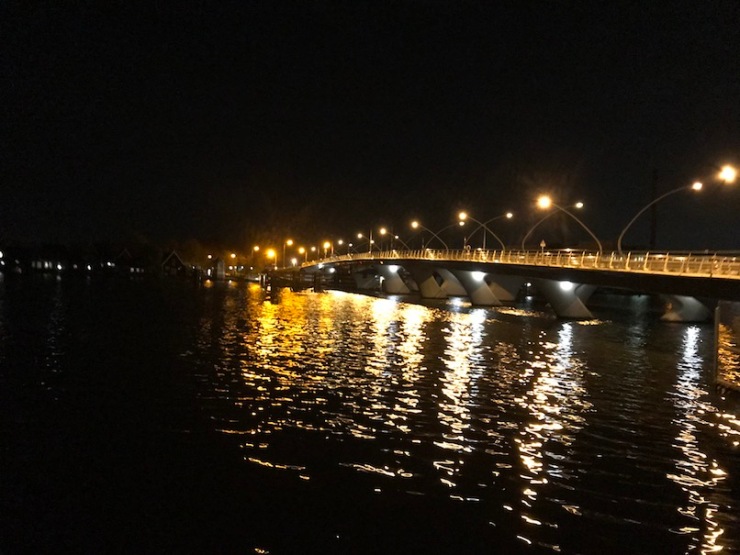 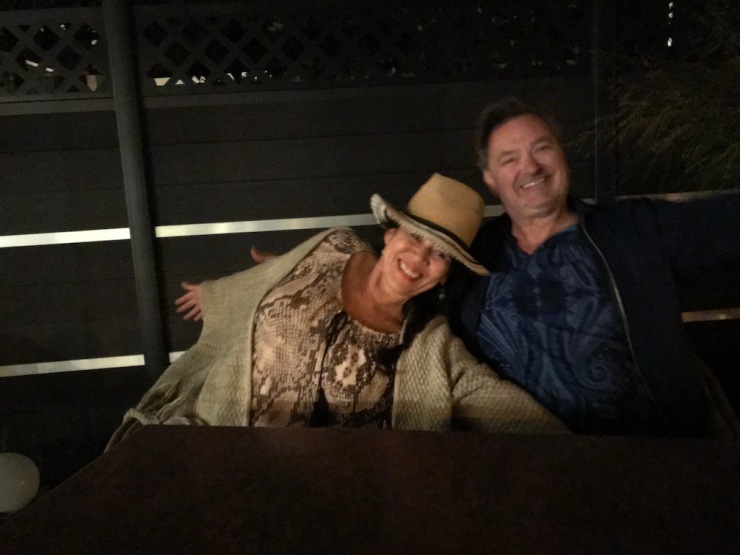 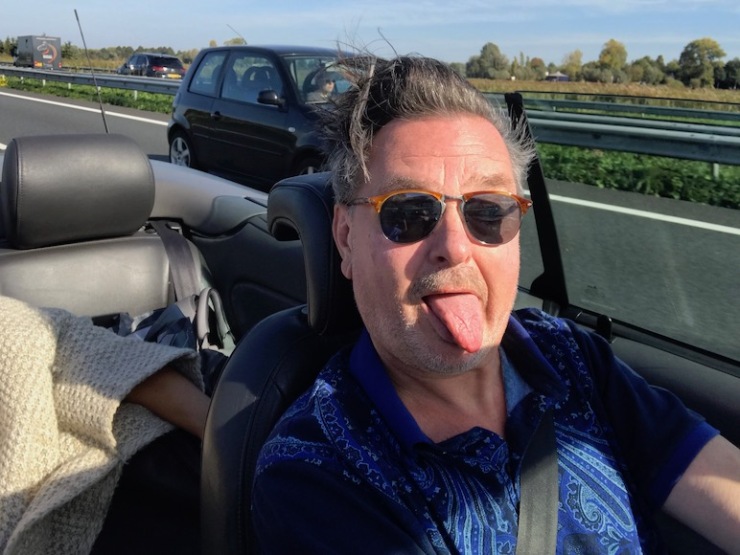 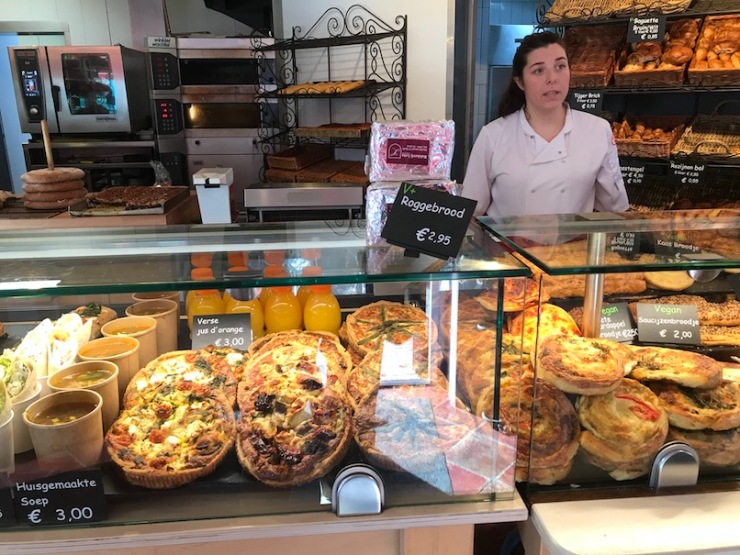 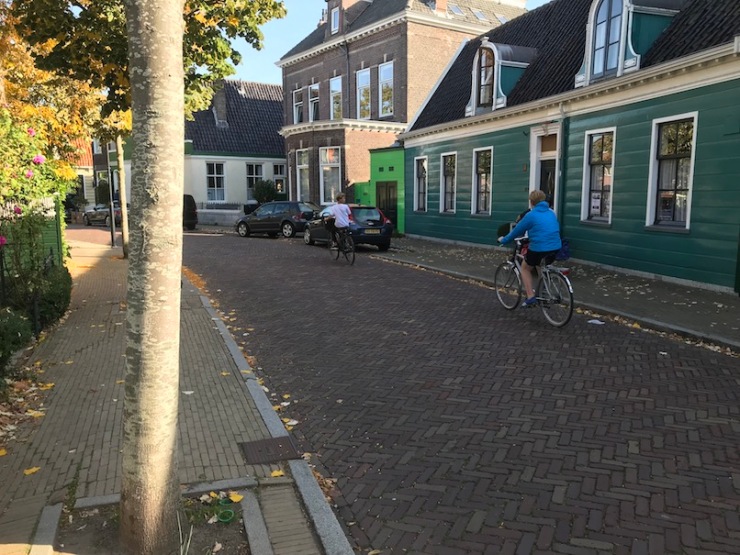